The famous Shepparton Skatepark, also known as S-CAPE, was opened to the public in 2001. The large concrete skatepark spans over 1,200m2 of smooth concrete with a collection of rails, ramps, transitions, bowls, spines, ledges, banks and much more.

The skatepark was designed by Aspect Designs and constructed by the hard-working team at Convic Skateparks at the cost of 300k. The bill was split between funding from the Department of Sport and Recreation Victoria, the Council and local community contributions.

A smaller beginner street section is barricaded off from the main park with several small rails, banks, ledges and a slappy curb.
The rest of the park has an open-flow layout with many transitions, a couple of spines and almost everything a skater would want.

The Shepparton Skatepark was a game changer over two decades ago when it was initially constructed. The park has tested the tests of time and is still super relevant today and the best skatepark in the area. The concrete is still smooth, with minimal cracks, and the design was revolutionary in its day but is still hard to fault. 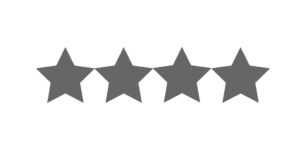 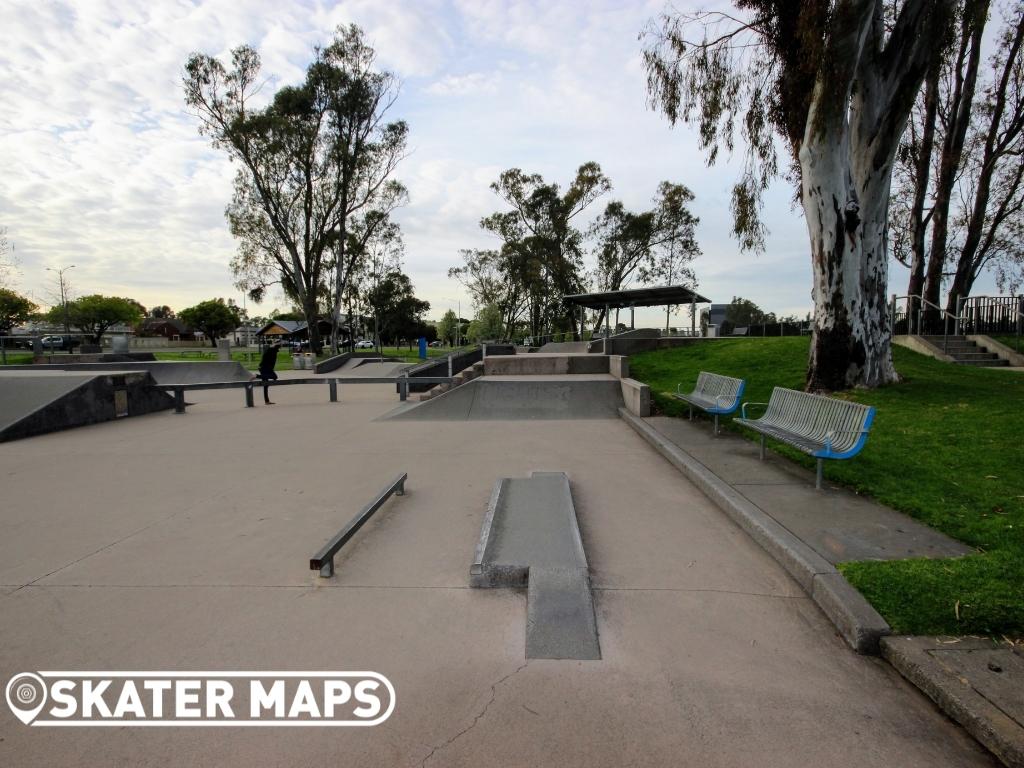 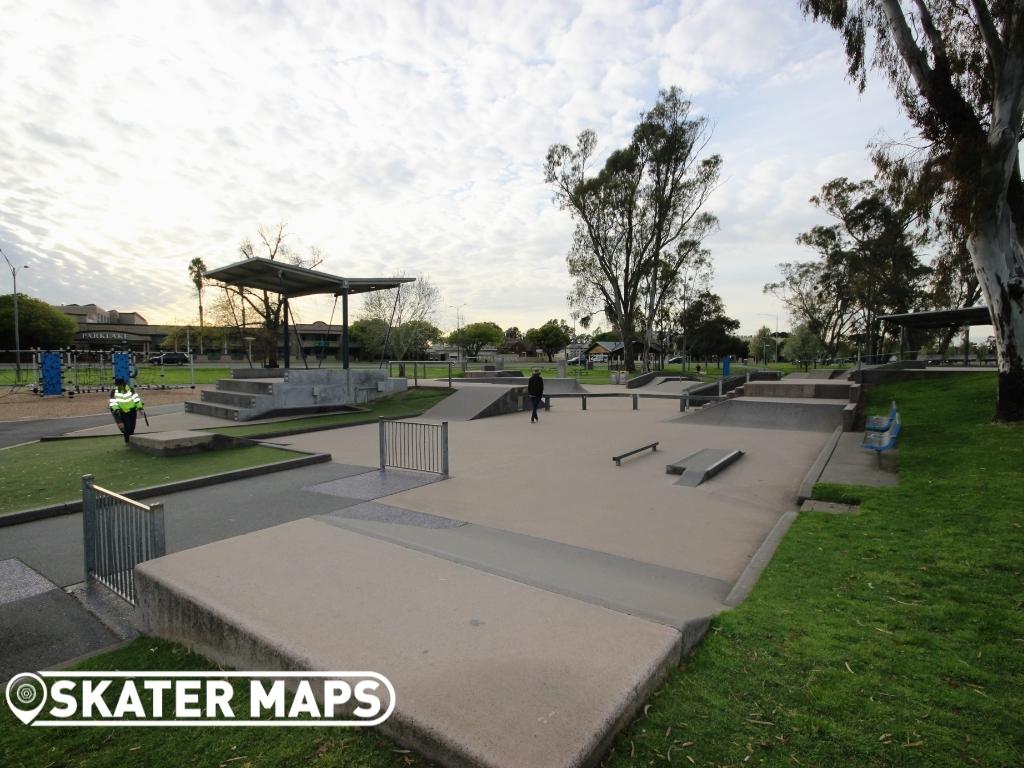 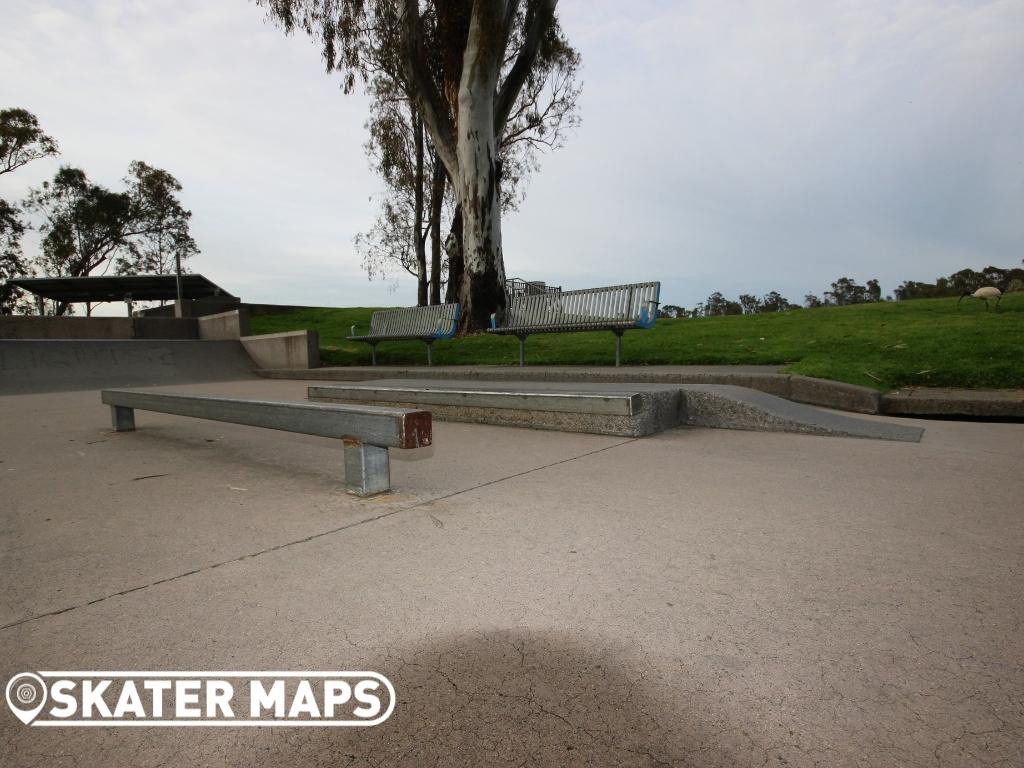 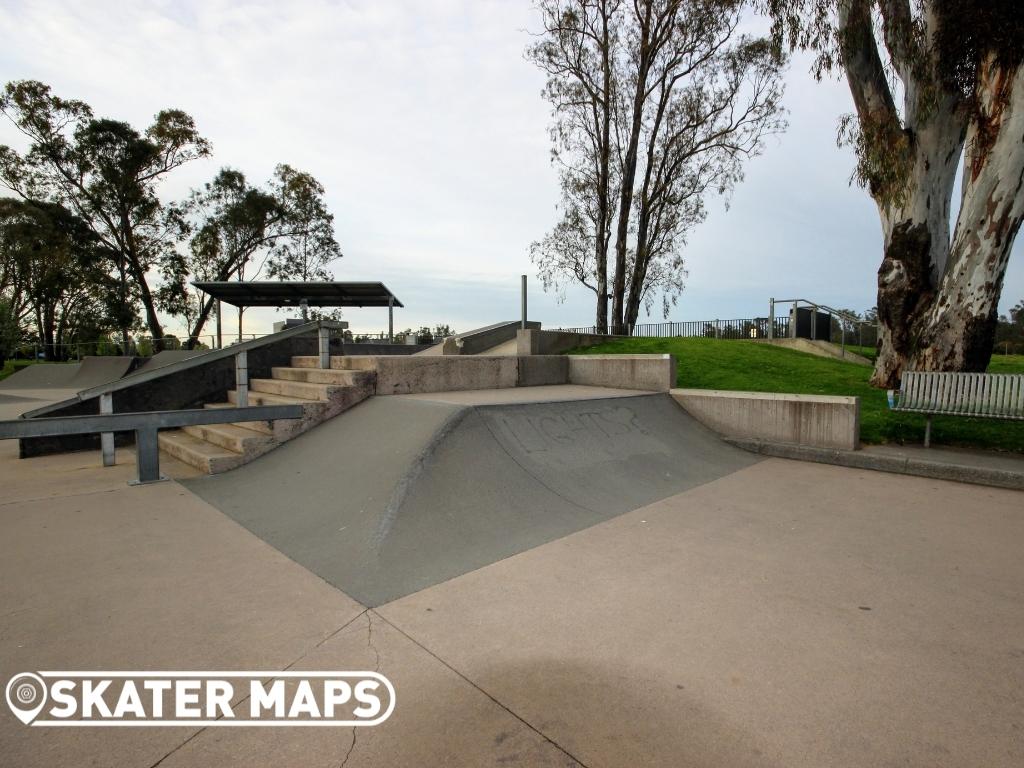 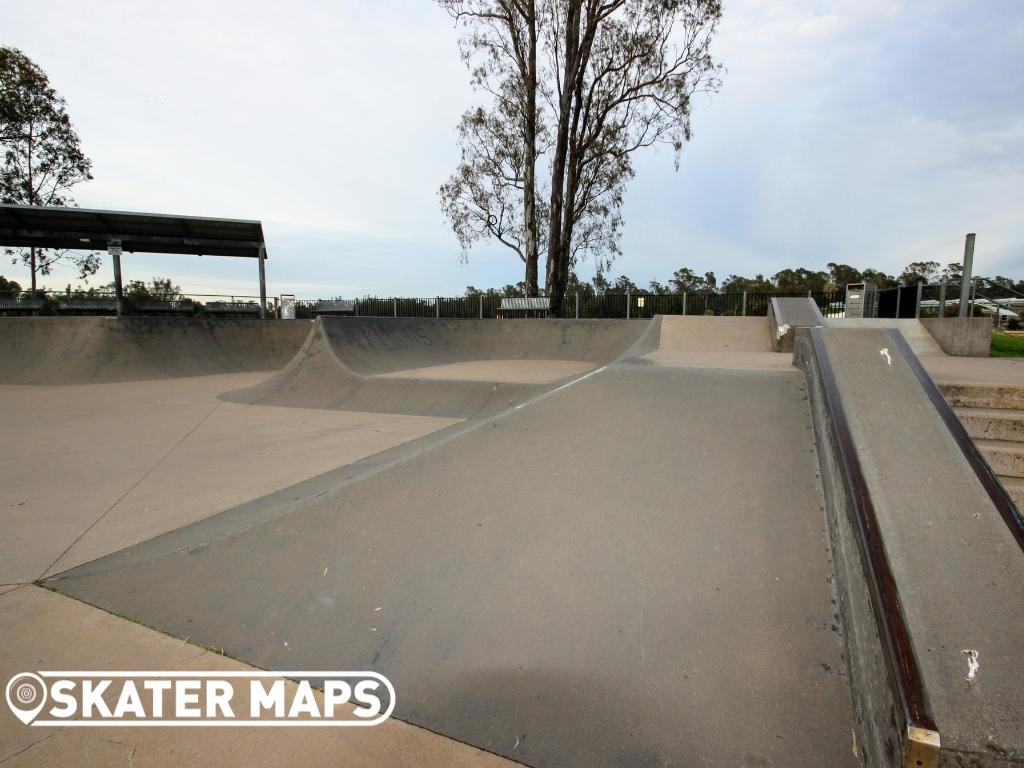 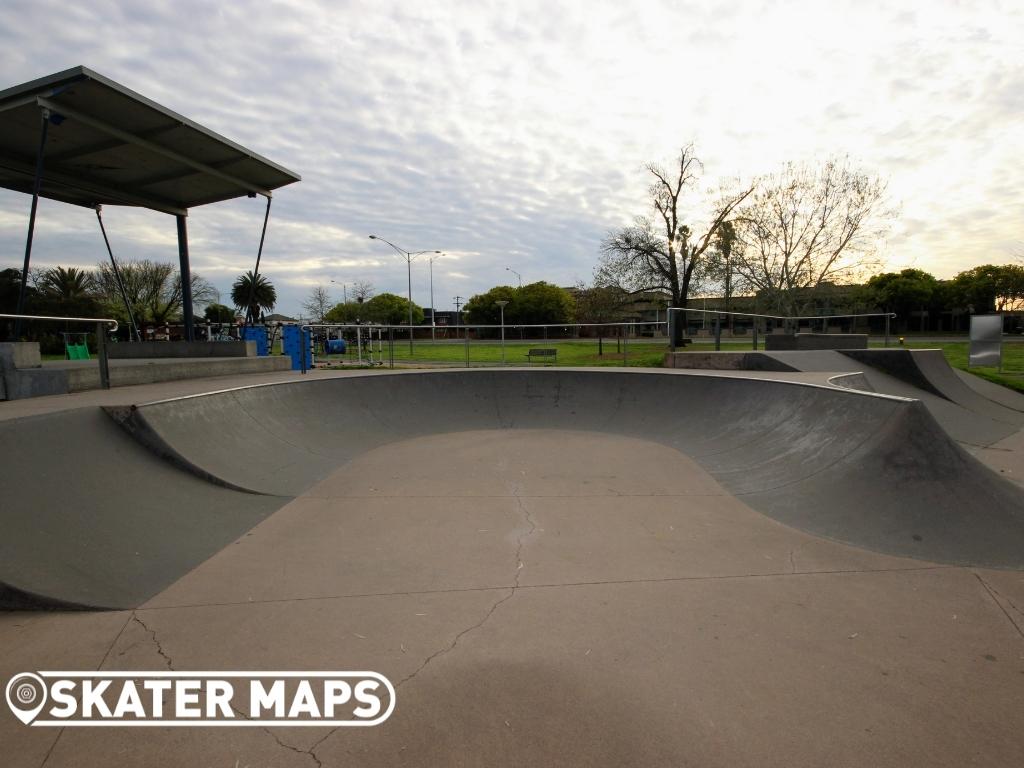 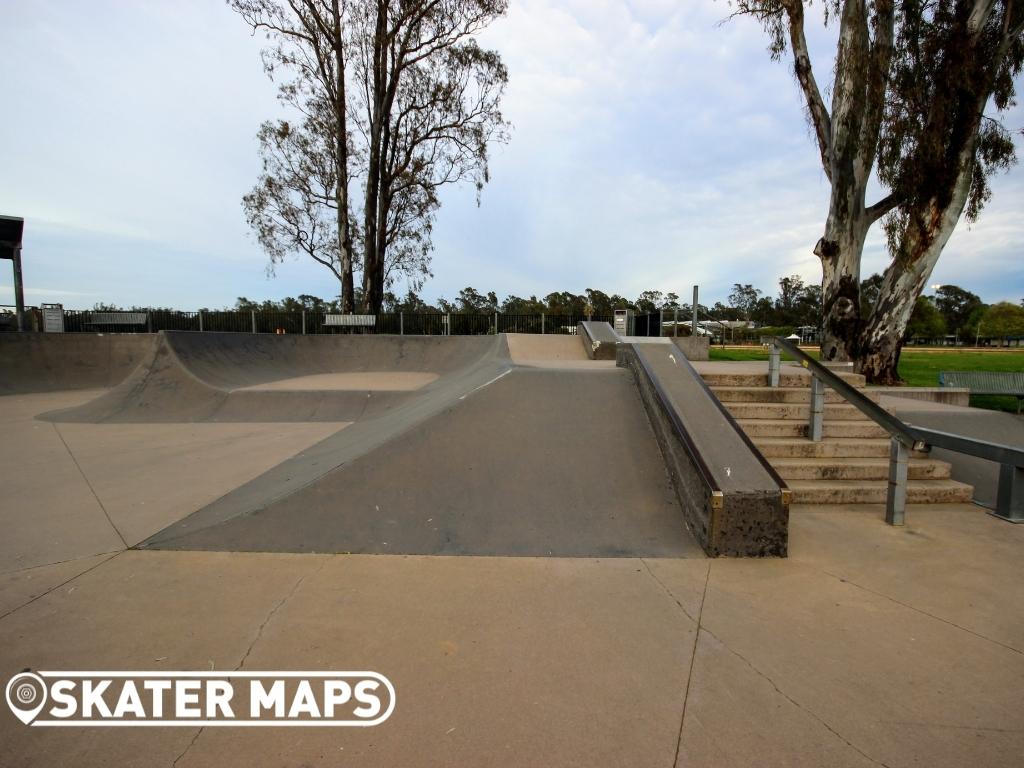 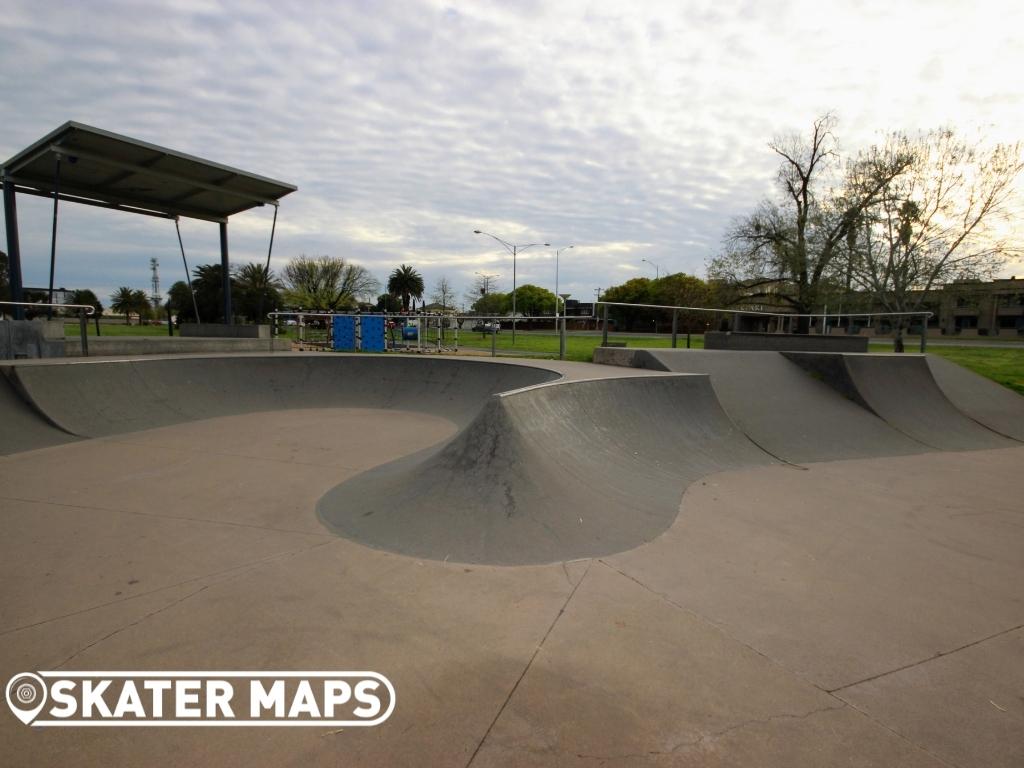 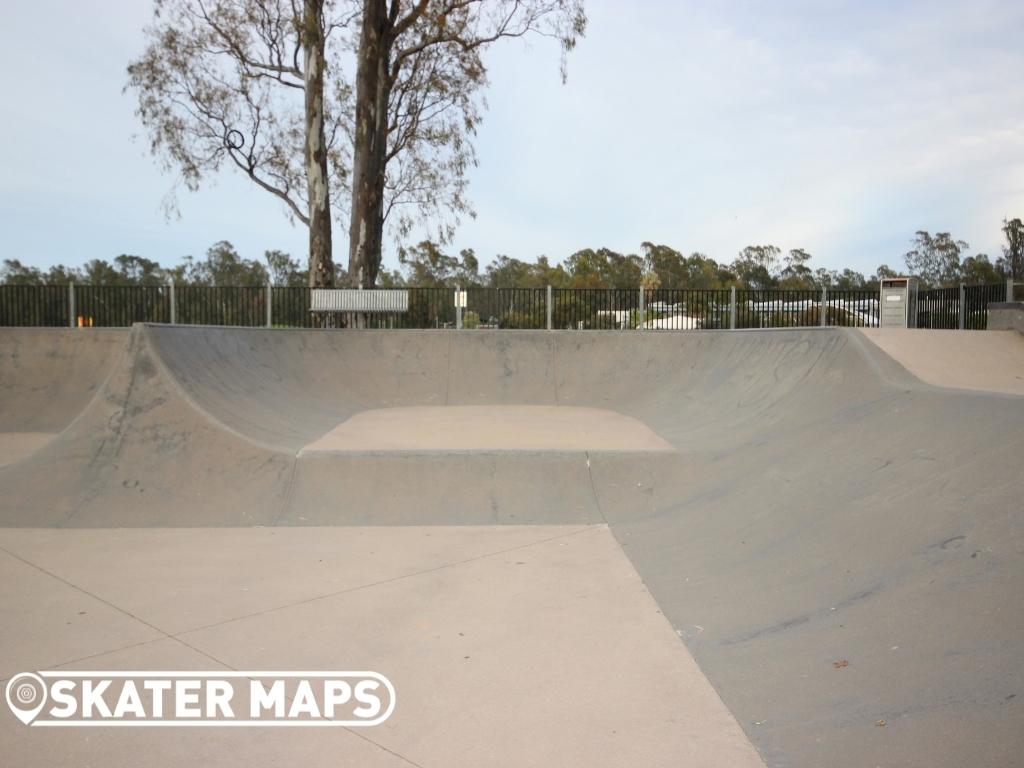 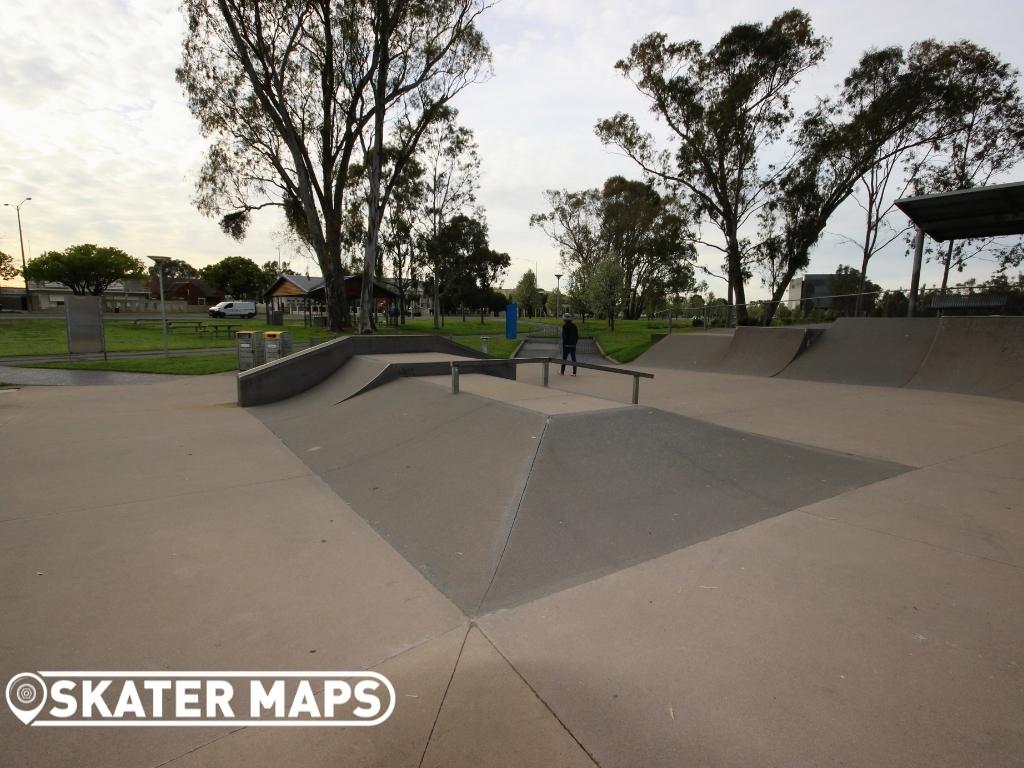 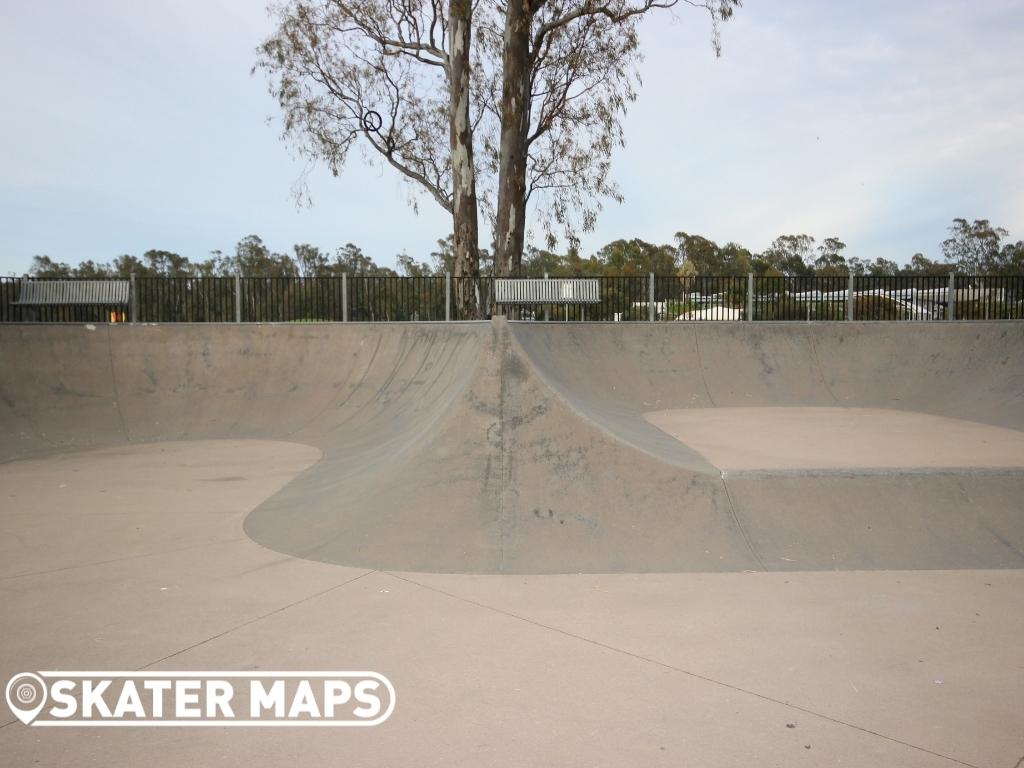 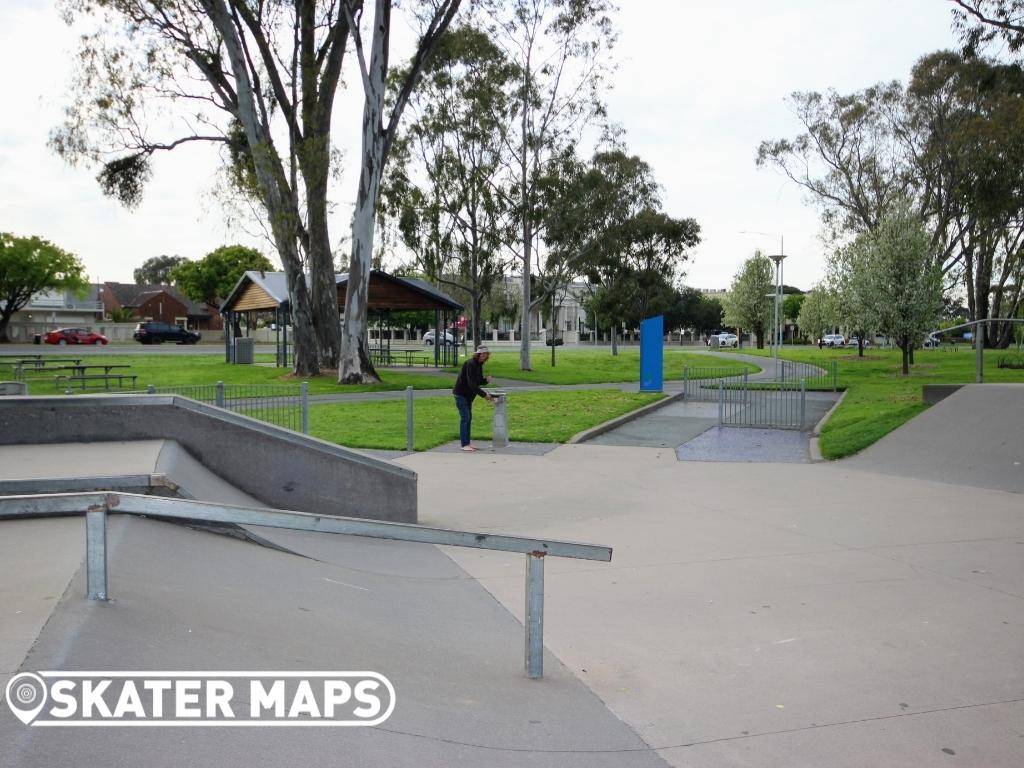 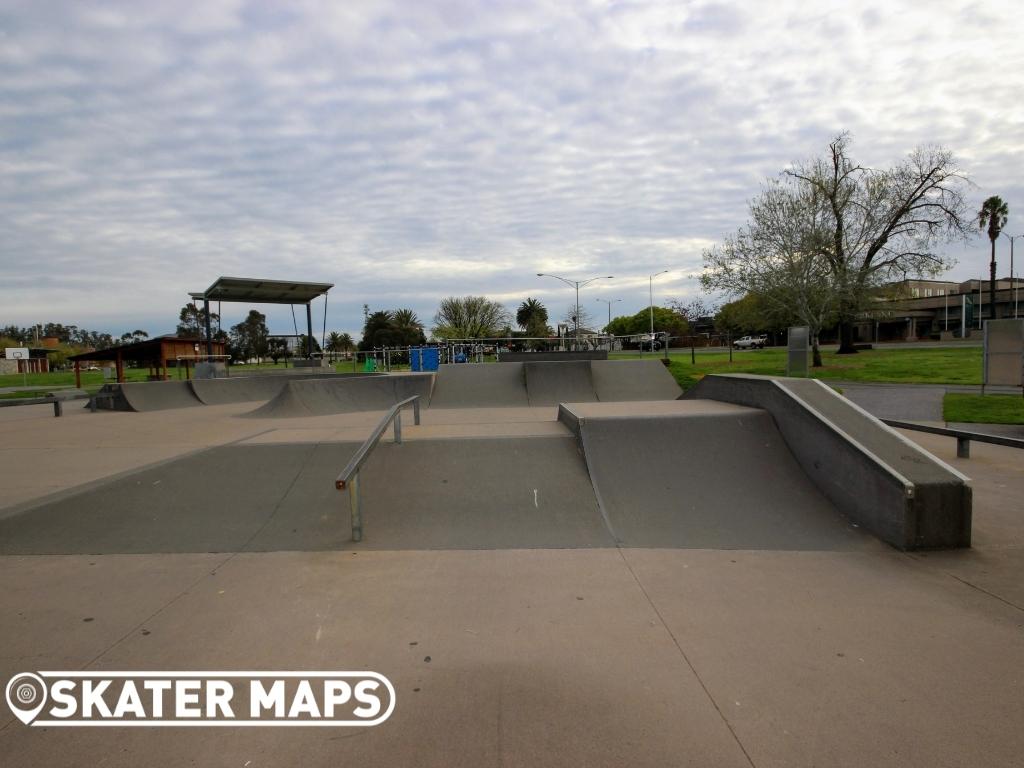 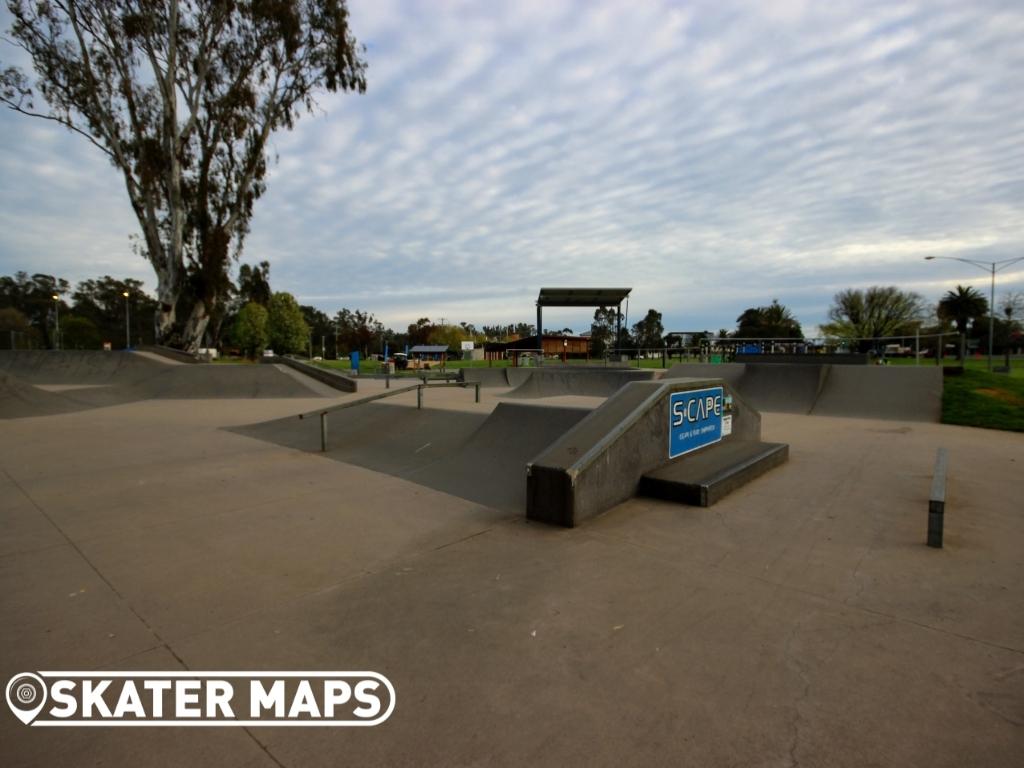 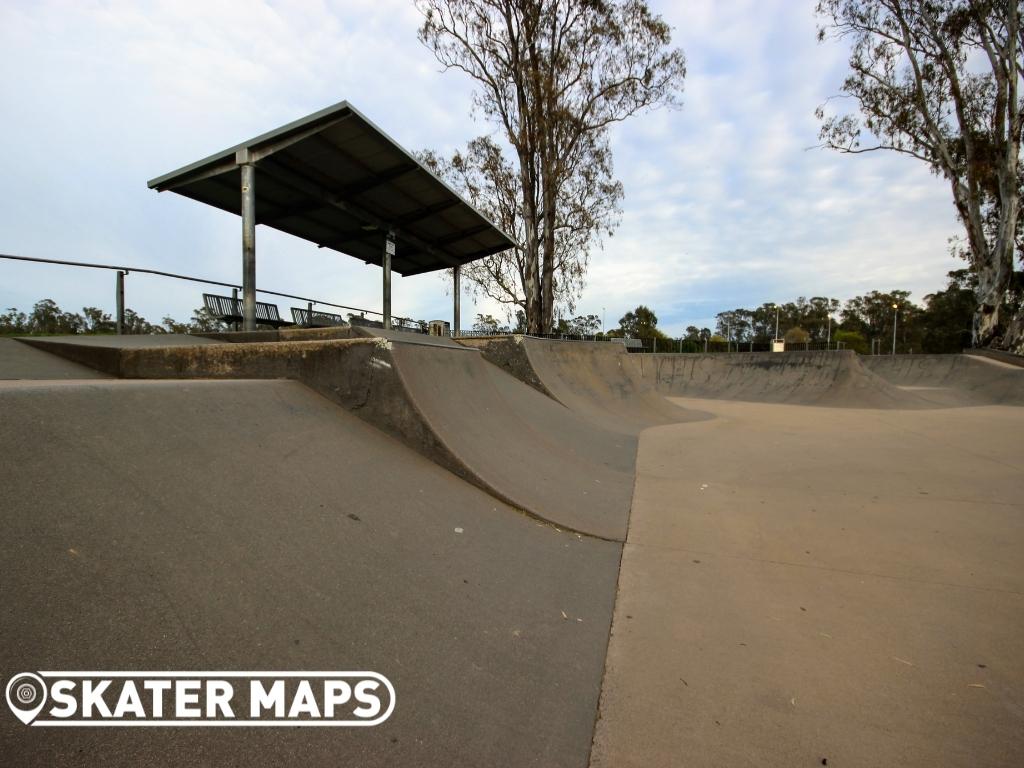 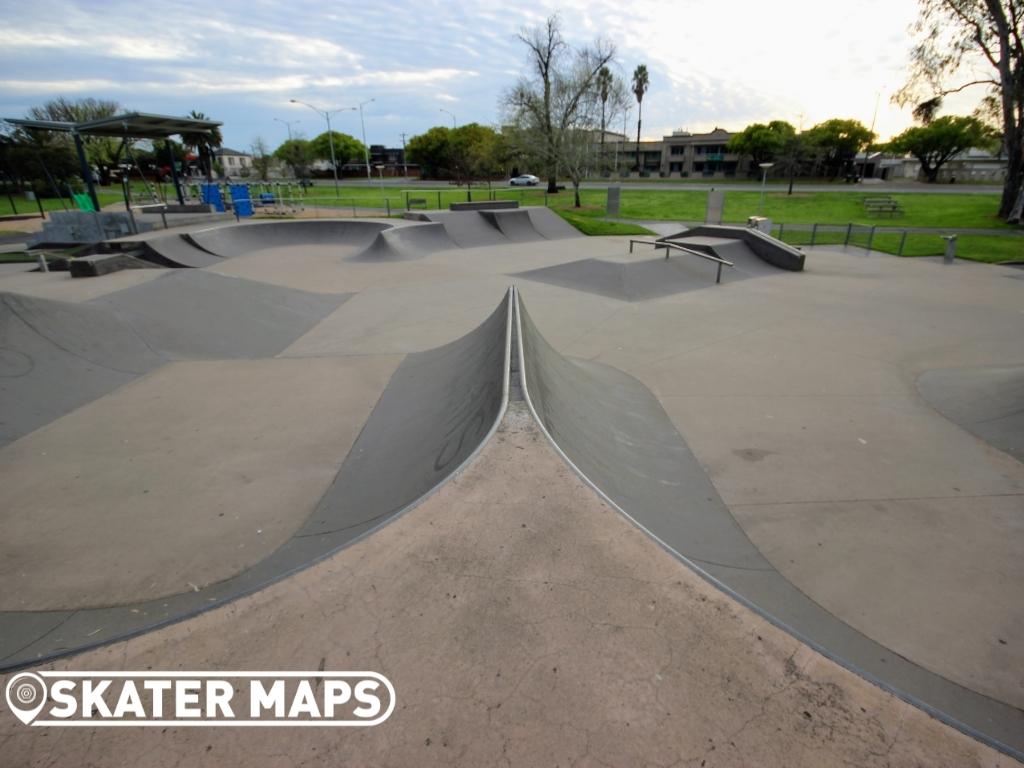 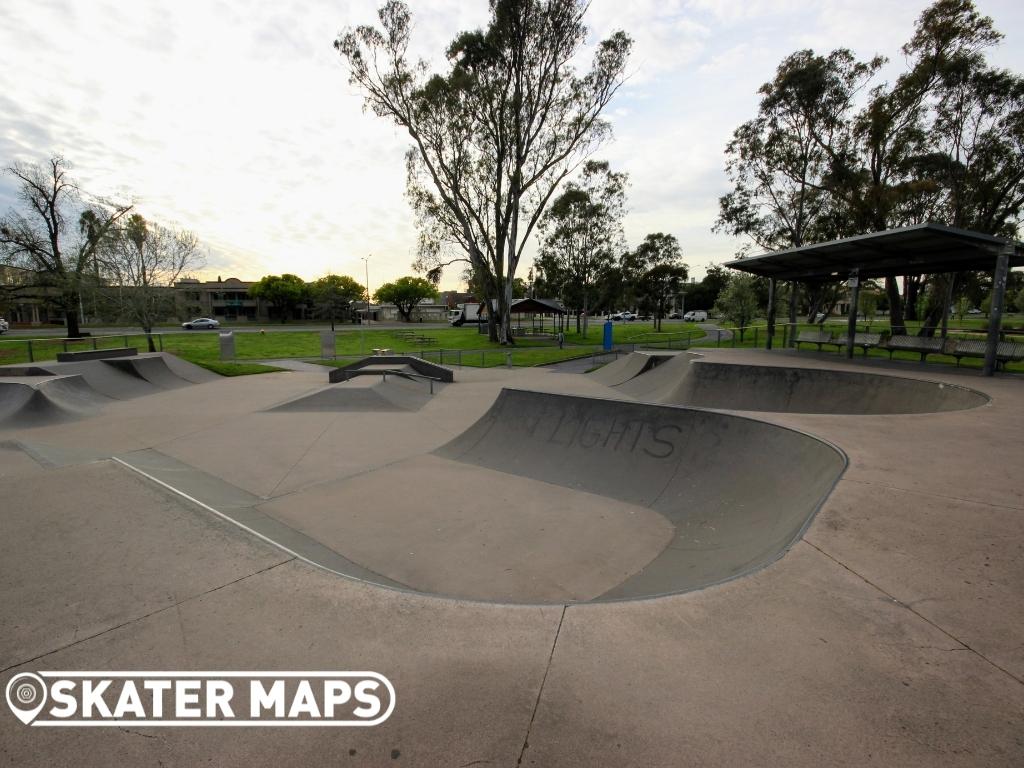 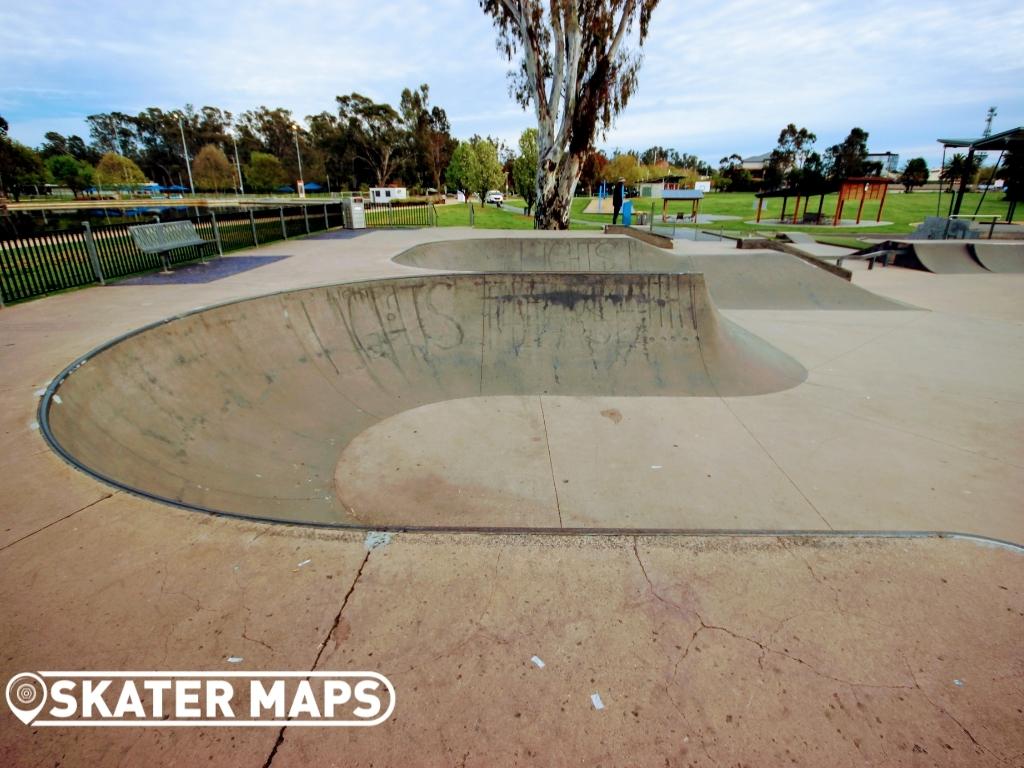 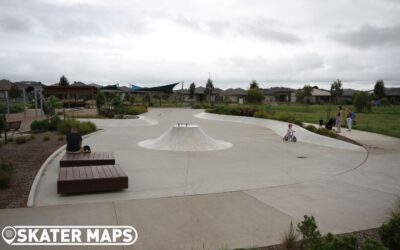 The new skatepark on Warralilly Ave is one of many fresh concrete creations to pop up in Clyde. Features include a volcano, slappy curbs, rails and banks. The concrete is smooth, and the features are mellow. This skatepark is more of a beginner's park, but we love... 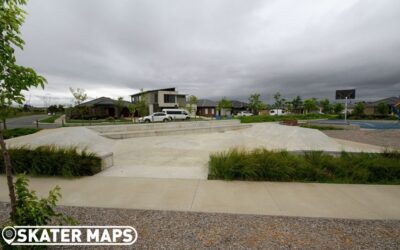 The new Clyde North Skatepark on Bernadins Street is a small concrete skatepark with a few banks and ledges. The skatepark can be found in St Germain Playground. As to be expected, the park is surrounded by tanbark that has obviously made its way onto the concrete... 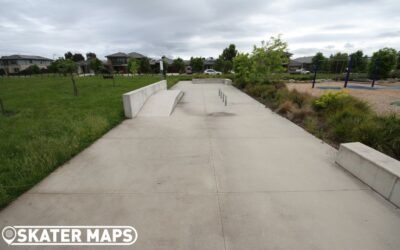 The new skatepark in Cranbourne East has fresh concrete, although that's about it. The skatepark has one very small and mellow euro-gap, a single flat rail and a couple of ledges. Unfortunately, the only rail is huge that only professional skaters would be able to...