The New Rockdale Skatepark is one of Sydney’s best mellow street parks. The skatepark is part of a 20 million dollar to upgrade the park from what once was previously a bowling club.

The skatepark features a mellow street plaza style set up with a mellow open bowl along with a larger but still as mellow enclosed bowl.

The large bowl is kinked with pockets, hips, pool coping and slippery, smooth, freshly laid concrete. This is a contender for one of Australia’s best bowls.

It looks like the local motorbike hoons have been tearing up rubber all over the park. It must be a fun, slippery surface for them to do doughnuts on, but out of respect for the skaters and broader community, piss off and do your burnouts somewhere else.

The old Rockdale Skatepark that was located down the street has since been demolished to make room for a car park.

Five stars with ease. Get on down and have a roll around Rockdale Skatepark. 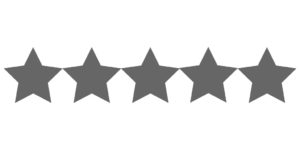 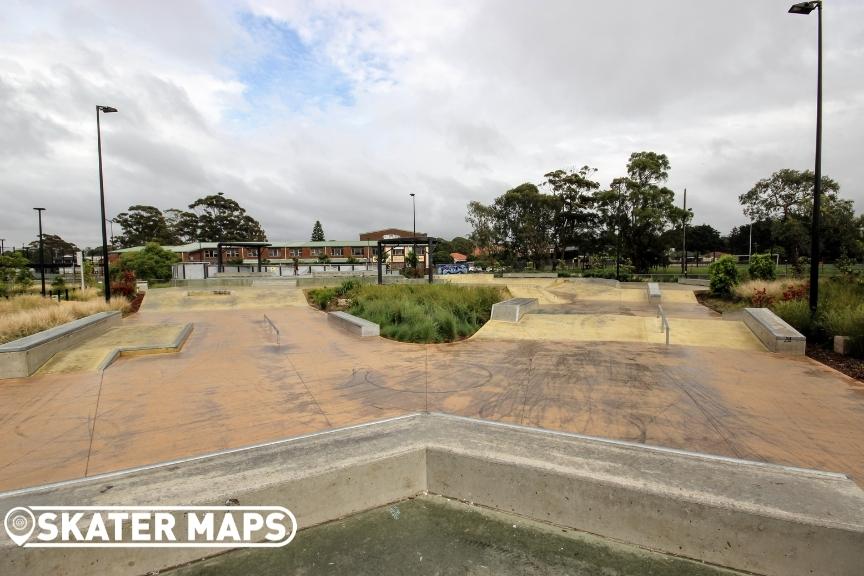 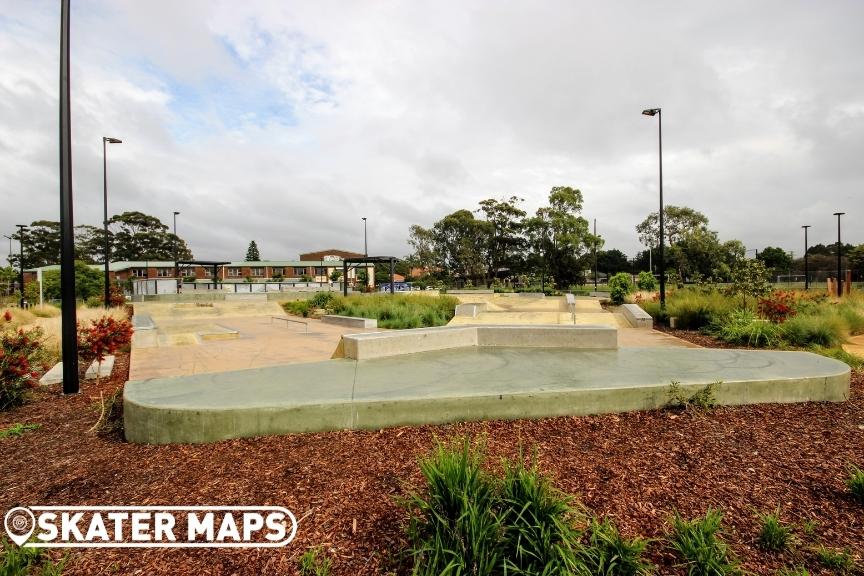 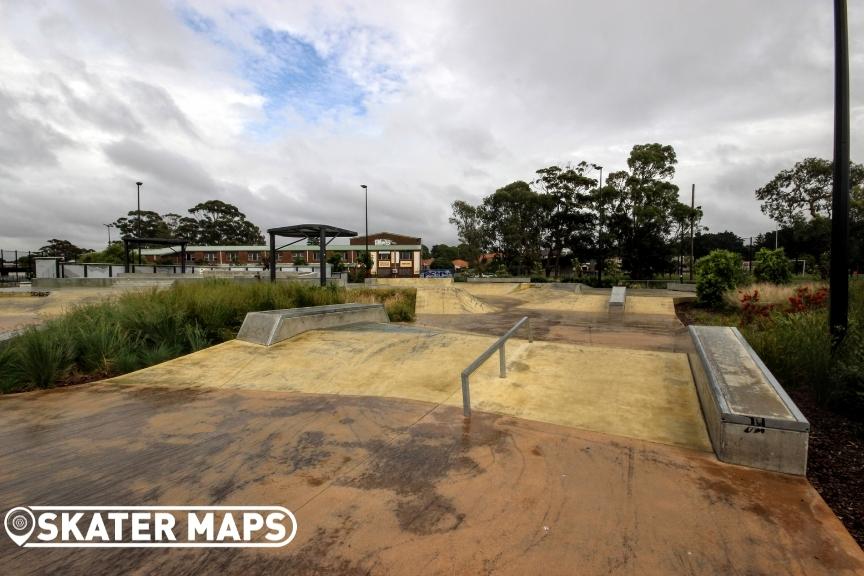 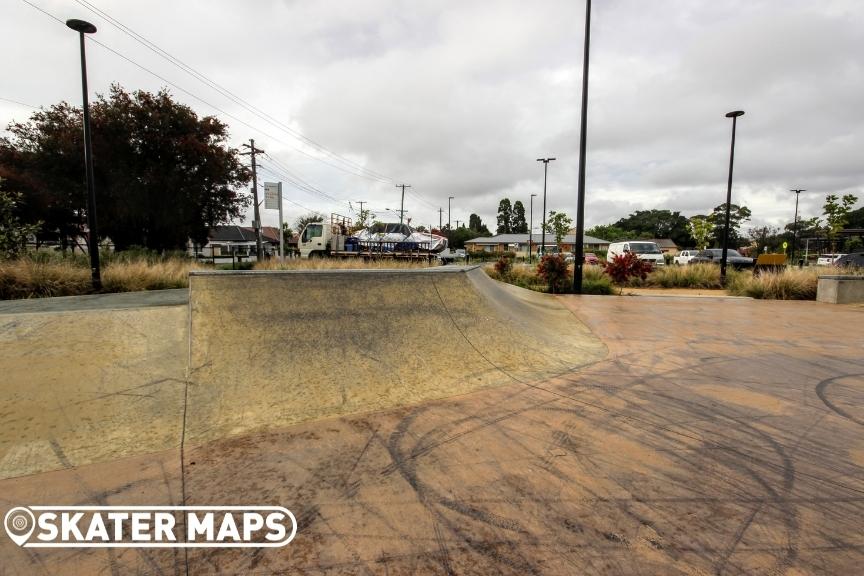 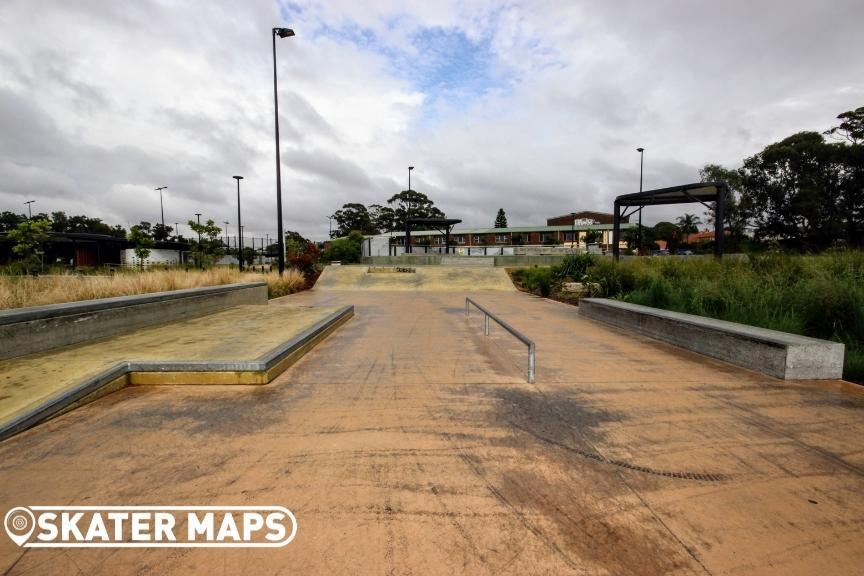 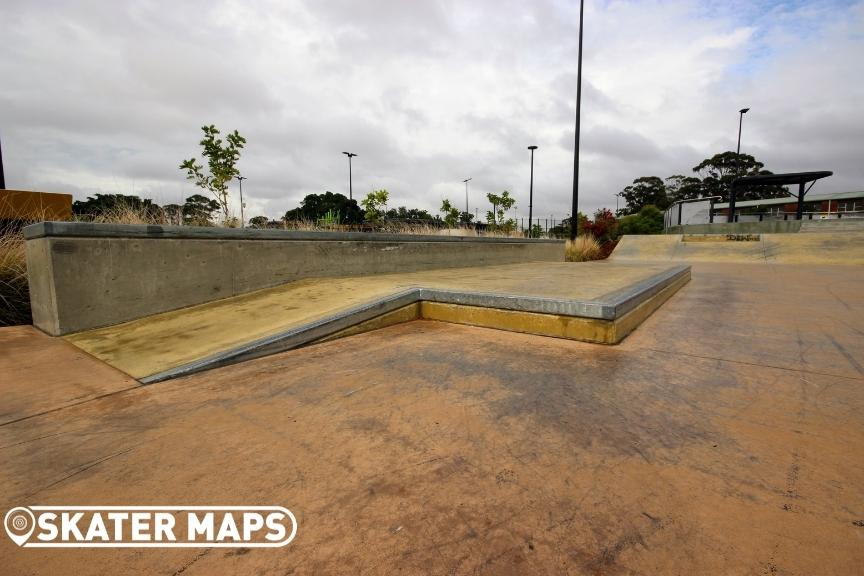 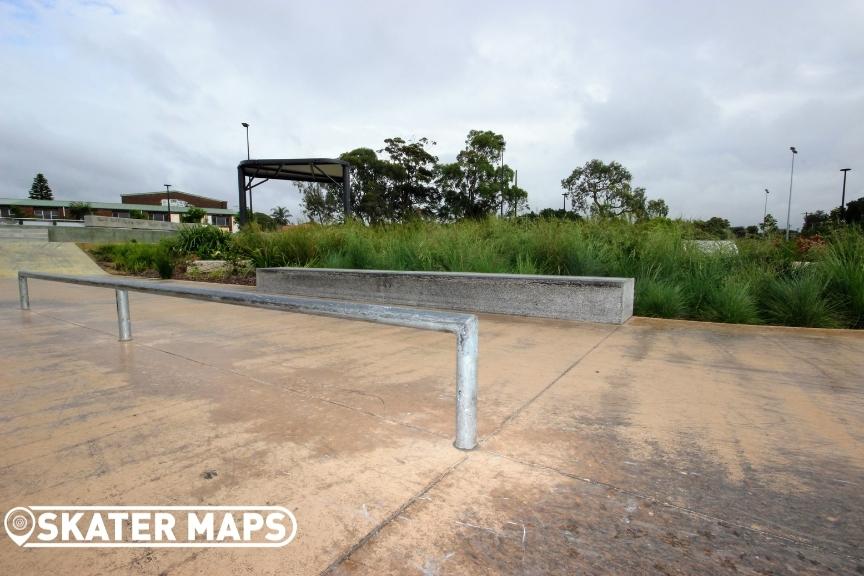 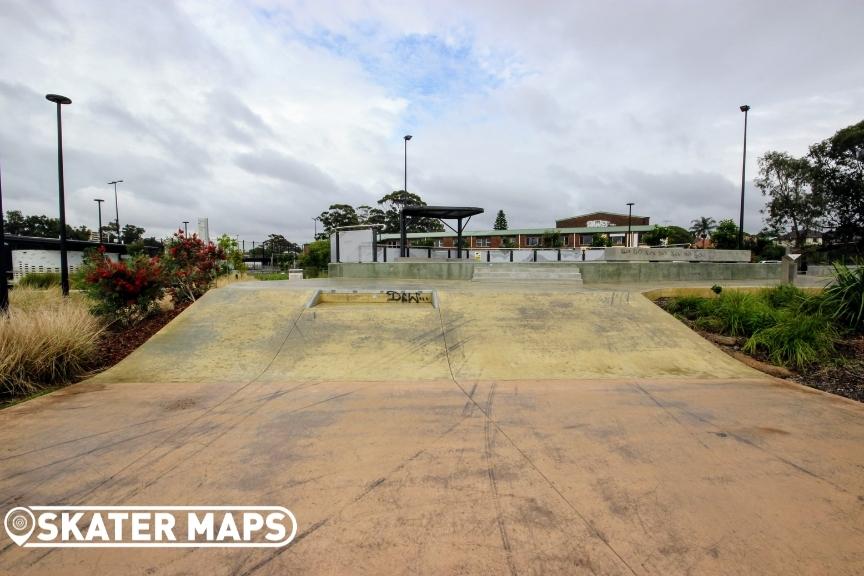 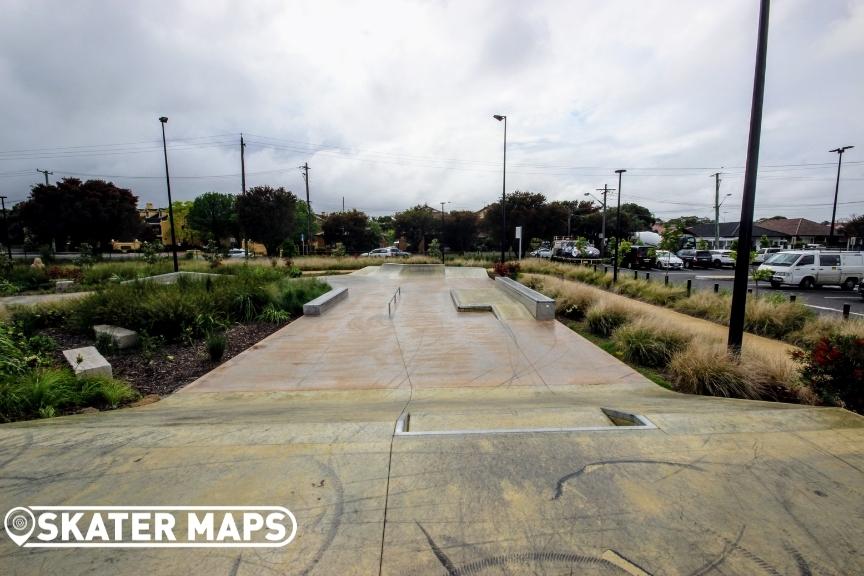 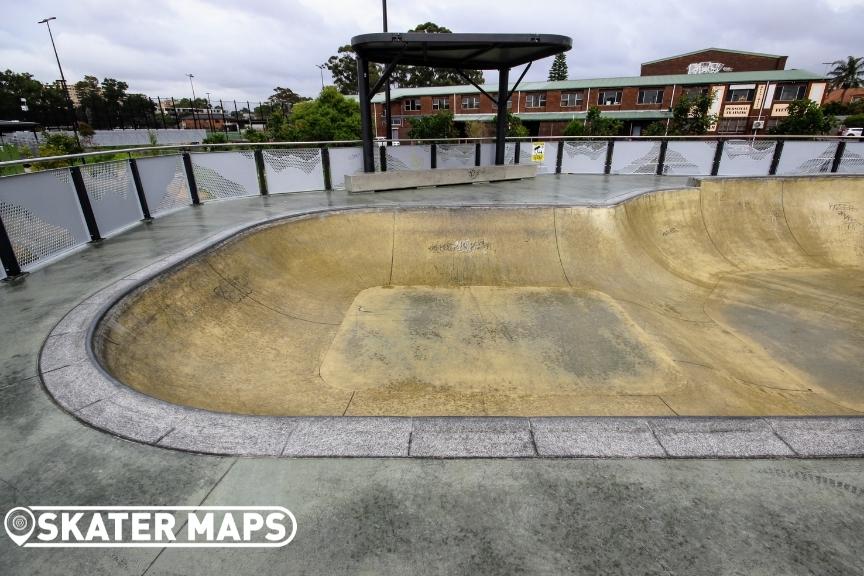 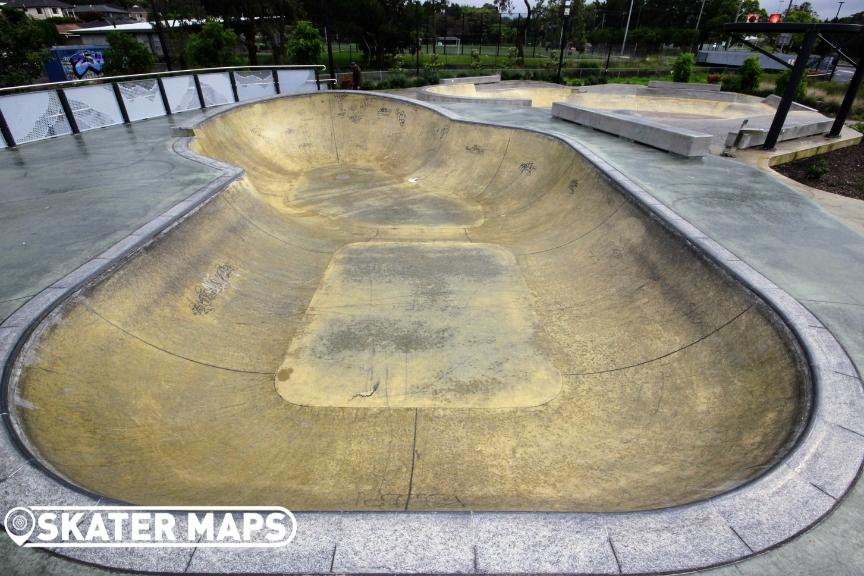 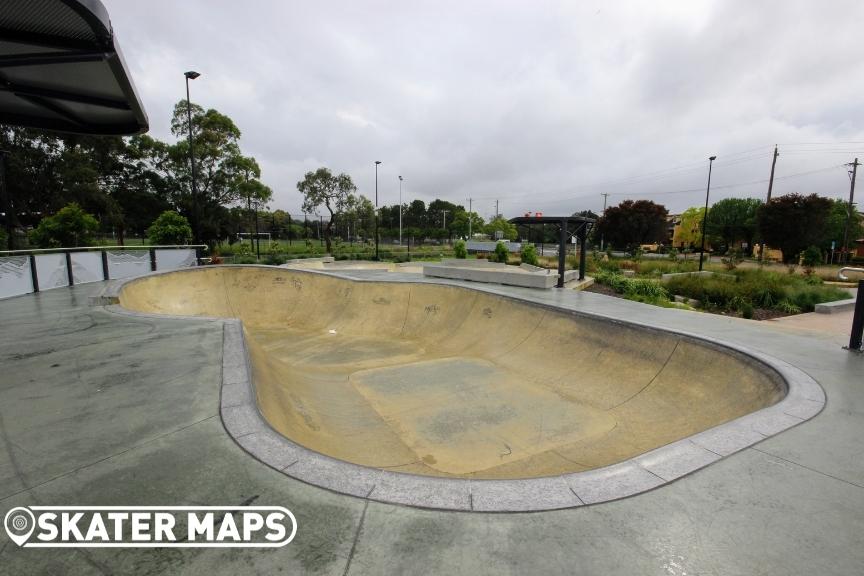 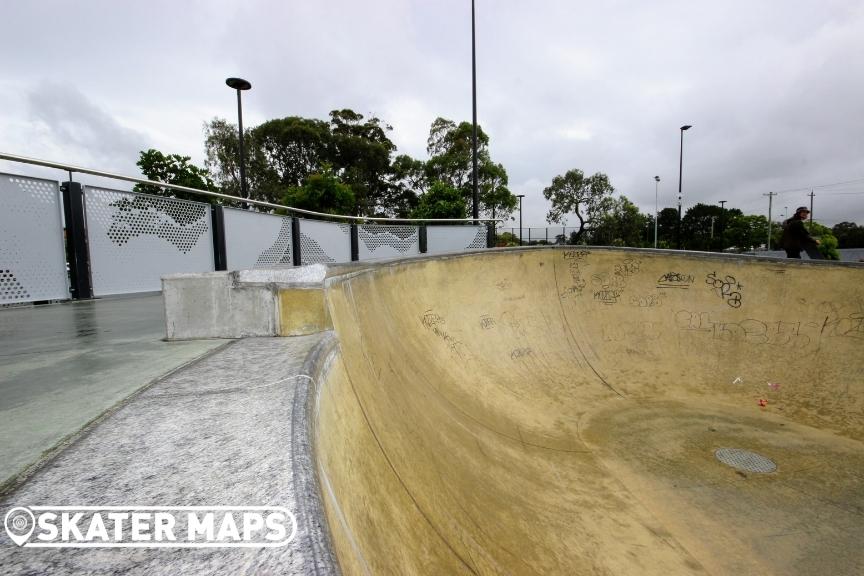 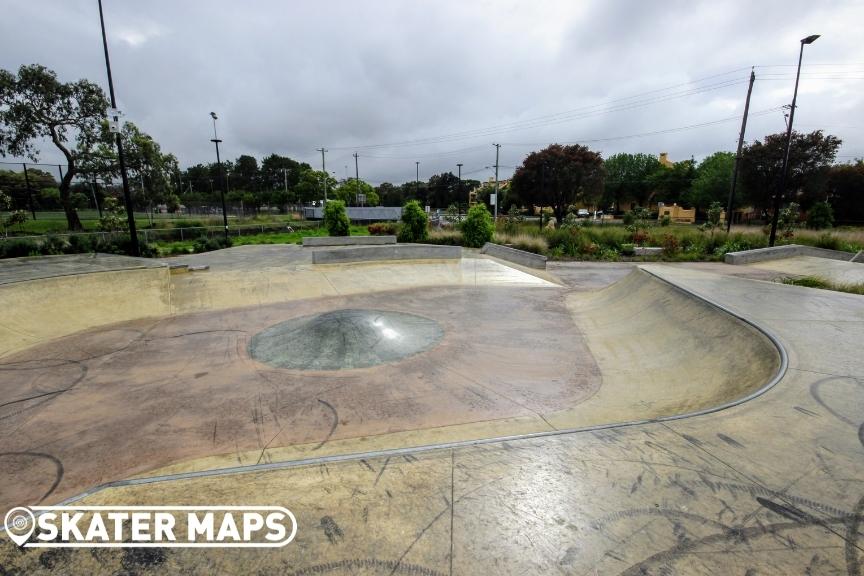 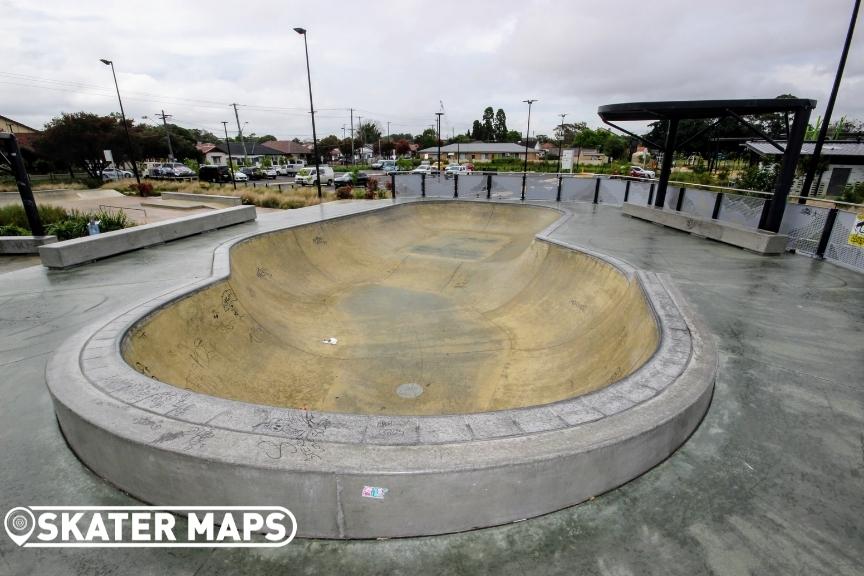 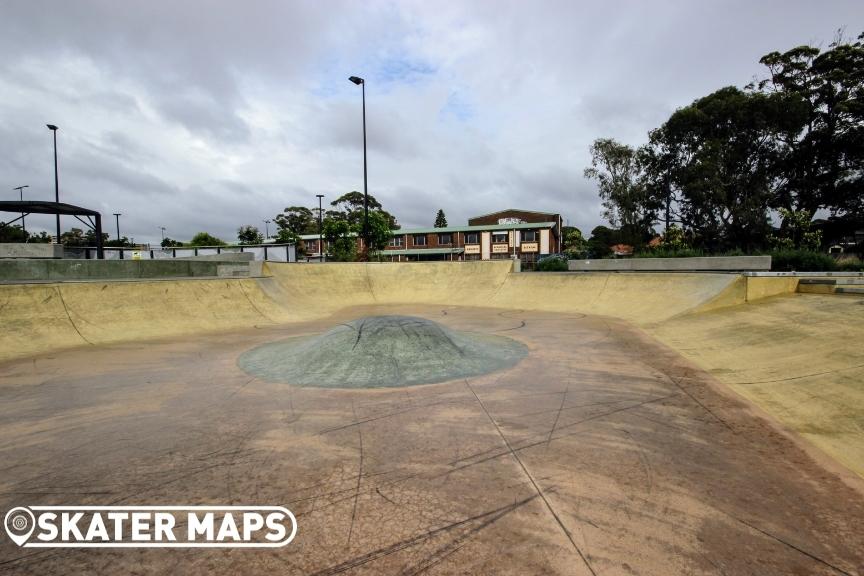 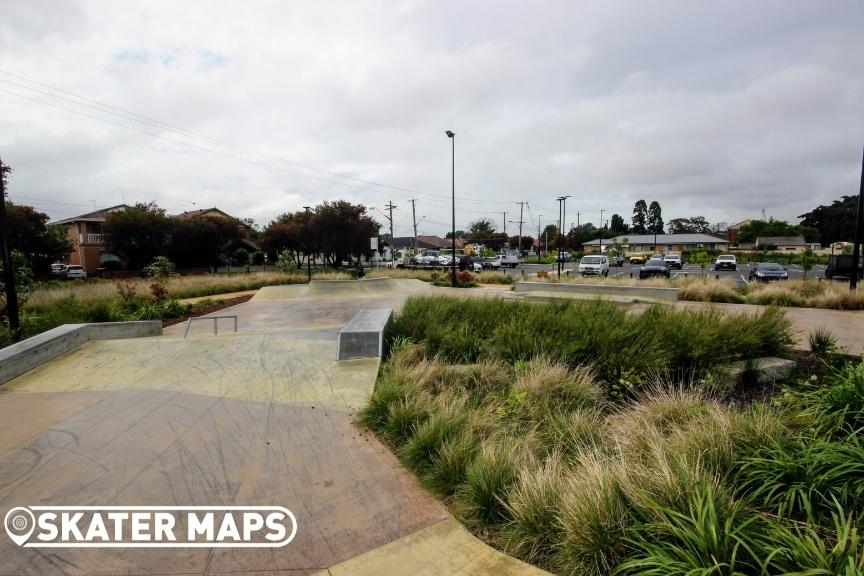 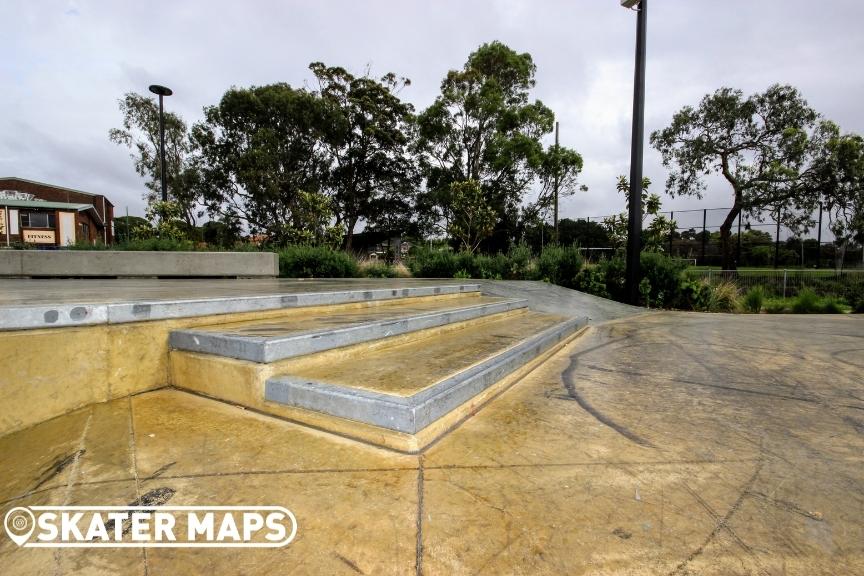 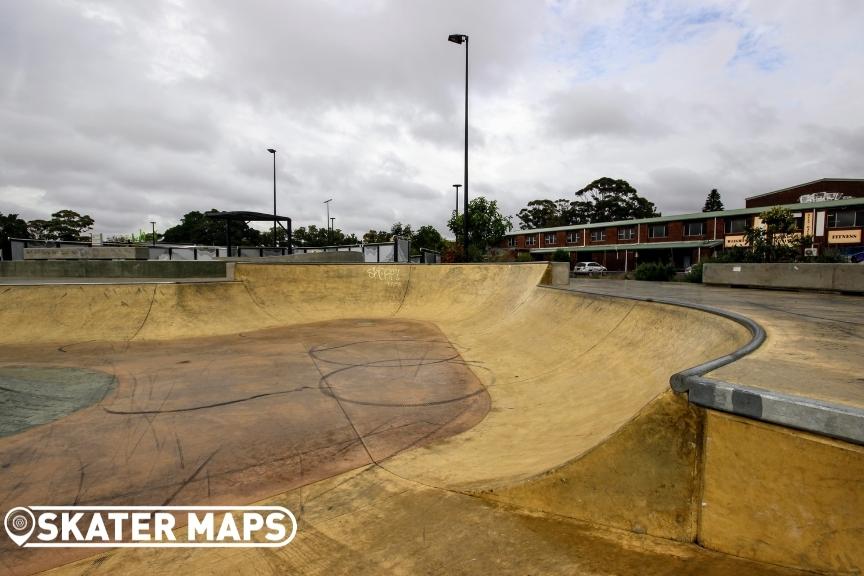 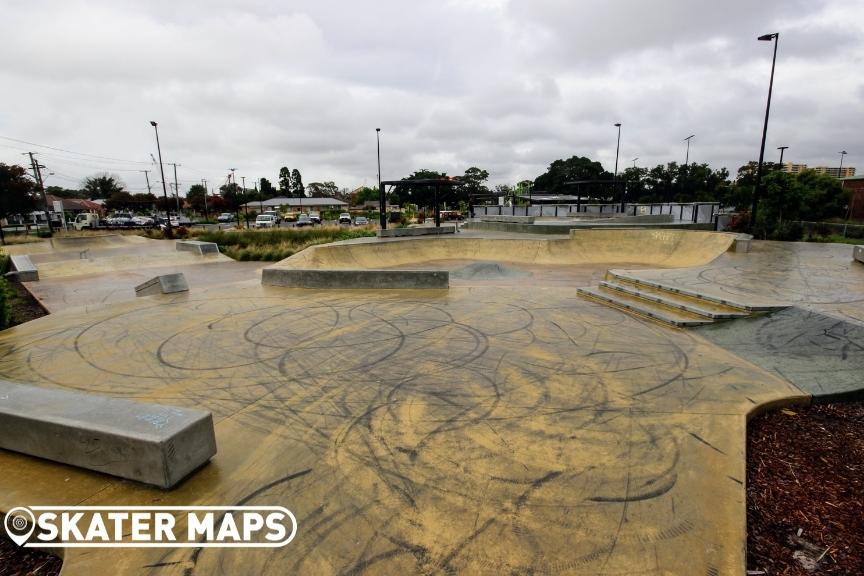 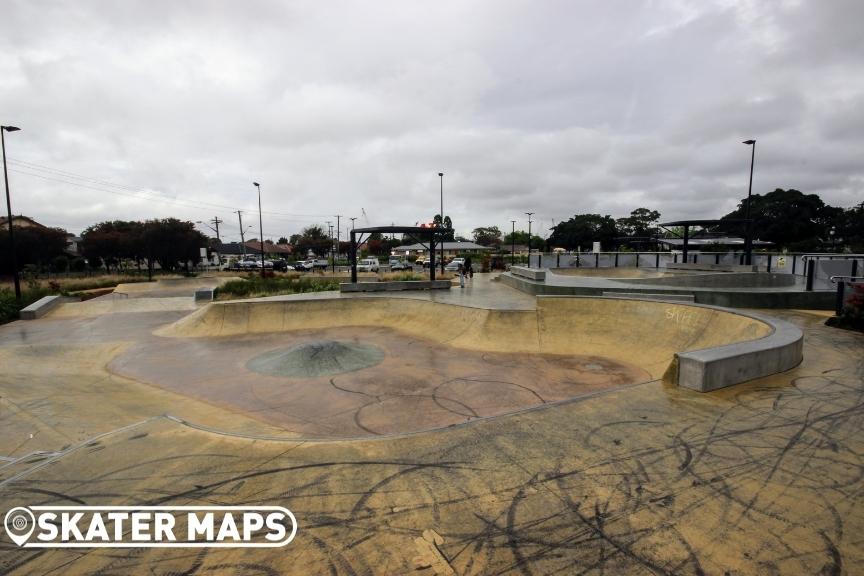 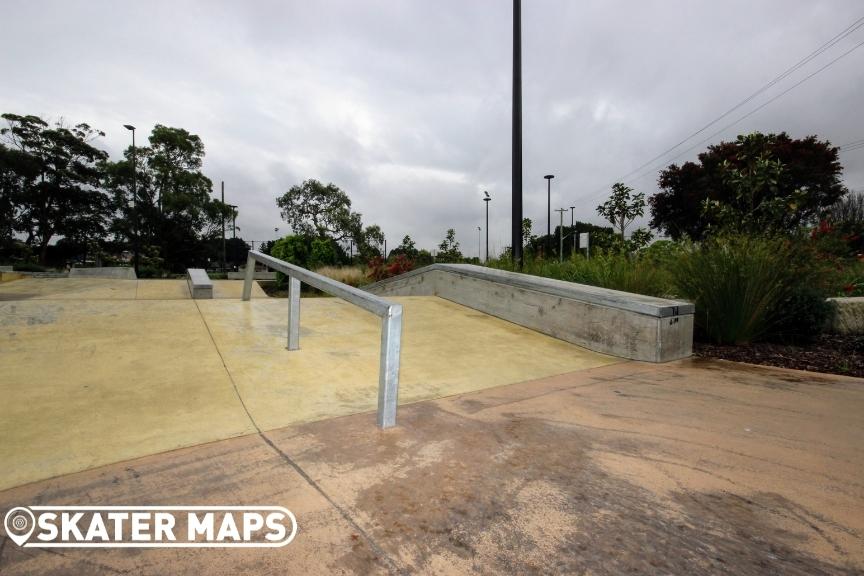 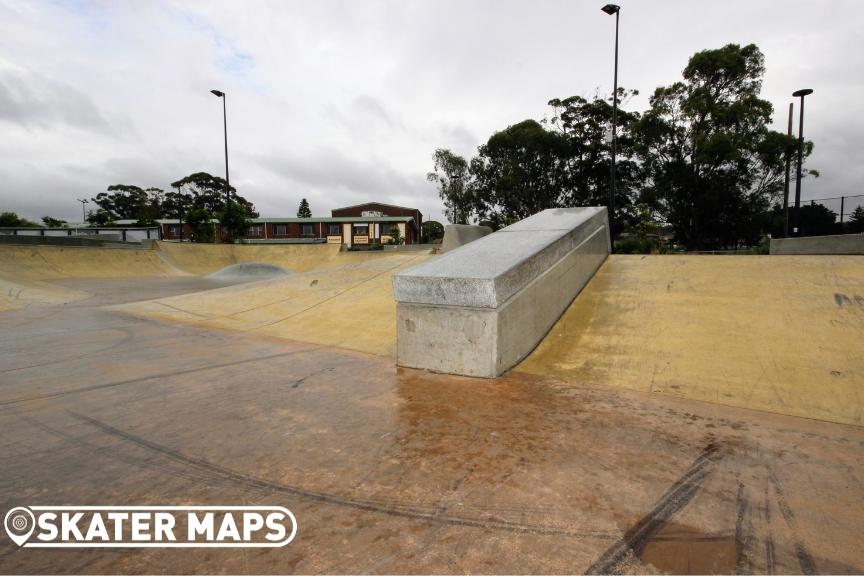 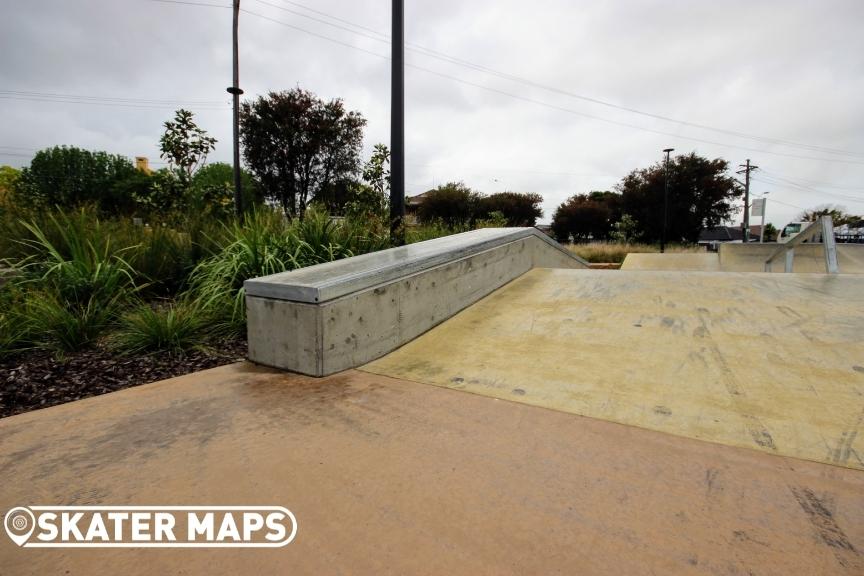 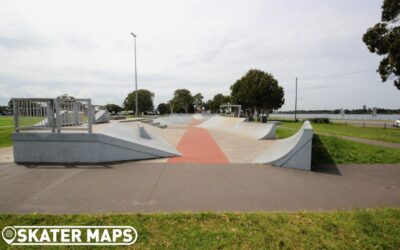 The famous Swansea Skatepark can be found in Champion Oval, Swansea, New South Wales. The park is one of many beautiful concrete creations in Lake Macquarie. The Skatepark was designed and built by our friends at Convic Skate Parks. The large concrete skatepark... 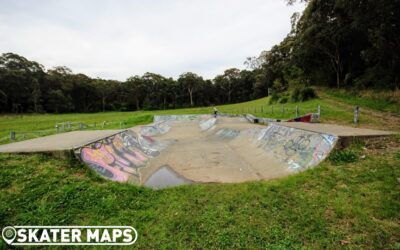 Bolton Point Skate Park can be found on Bay Rd, next to the Bolton Point Dog Exercise Area. The skate park can be seen from the road, but it is a short hike through the park to get to. The park was designed and built by the gang at Concrete Skate Parks. The design is... 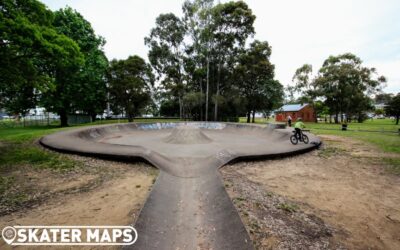