Archerfield Skatepark is also commonly referred to as Acacia Ridge Skate Park. The skatepark can be found deep in the southern suburbs of Acacia Ridge, Brisbane, QLD.

The skatepark was designed and constructed by the crew at Concrete Skate Parks and has since had a couple of small upgrades along the way.

The concrete skatepark features quarters that wrap around most of the perimeter of the park to create an open bowl. There are a couple of rails and a ledge in the middle of the park, along with a quarter ramp and bank.

It is a fun concrete skatepark to roll around with a few street obstacles for the street skaters. A popular destination for skaters and scooter riders alike. 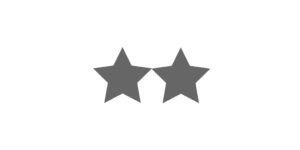 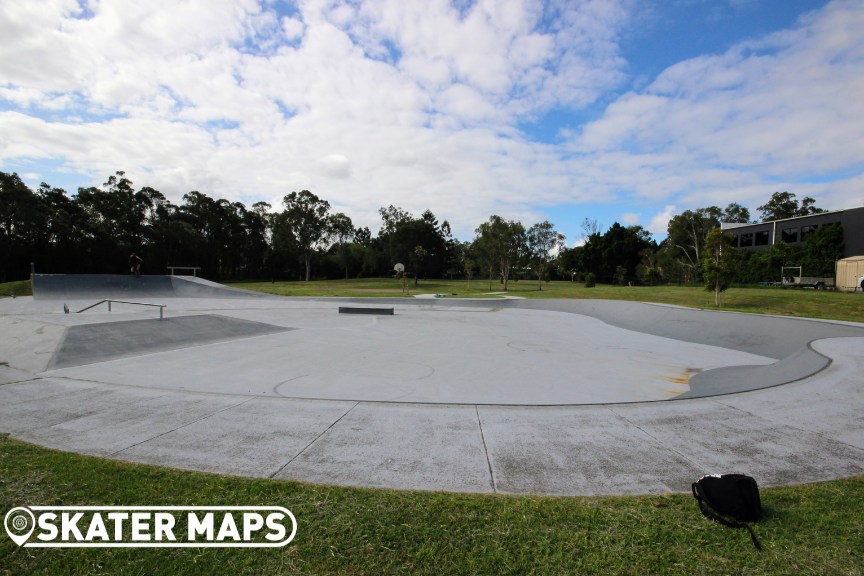 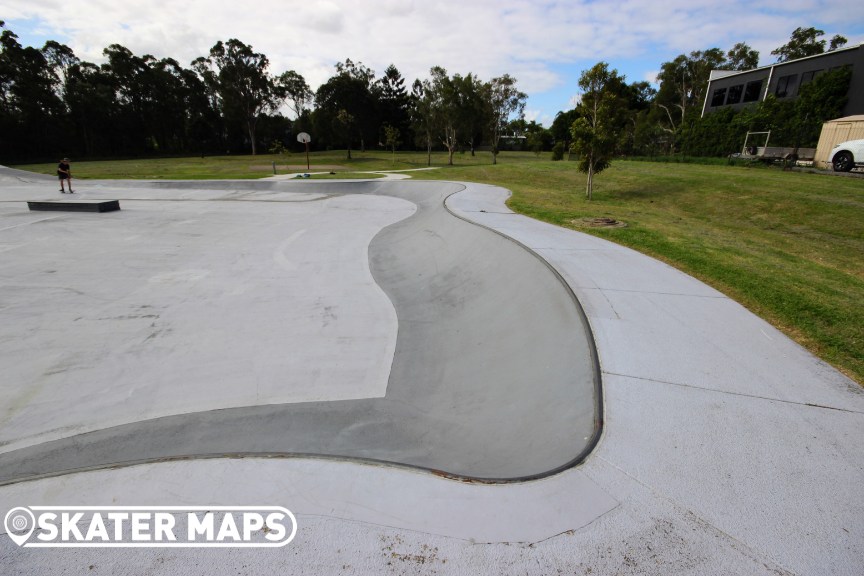 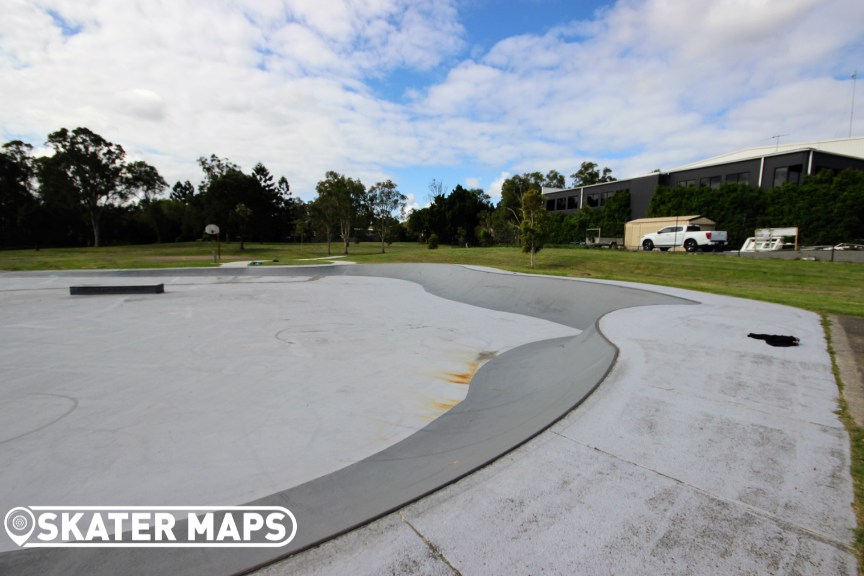 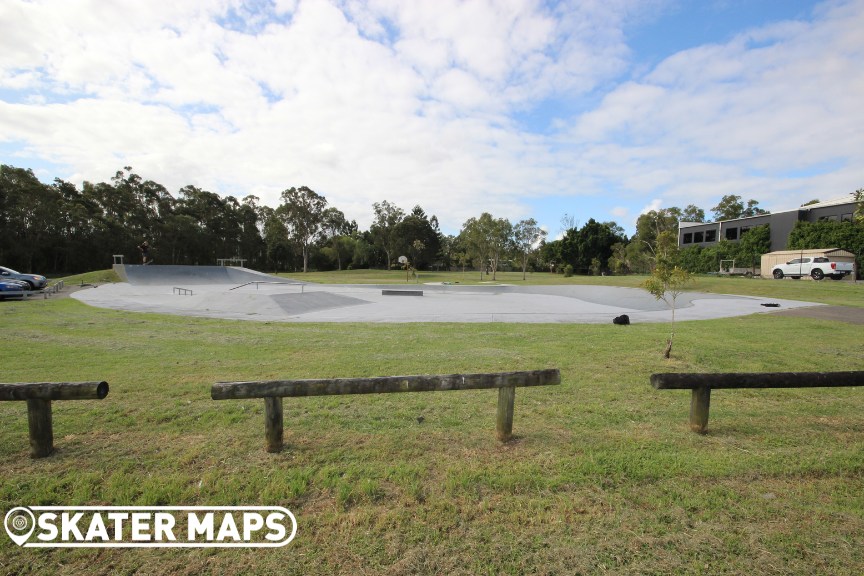 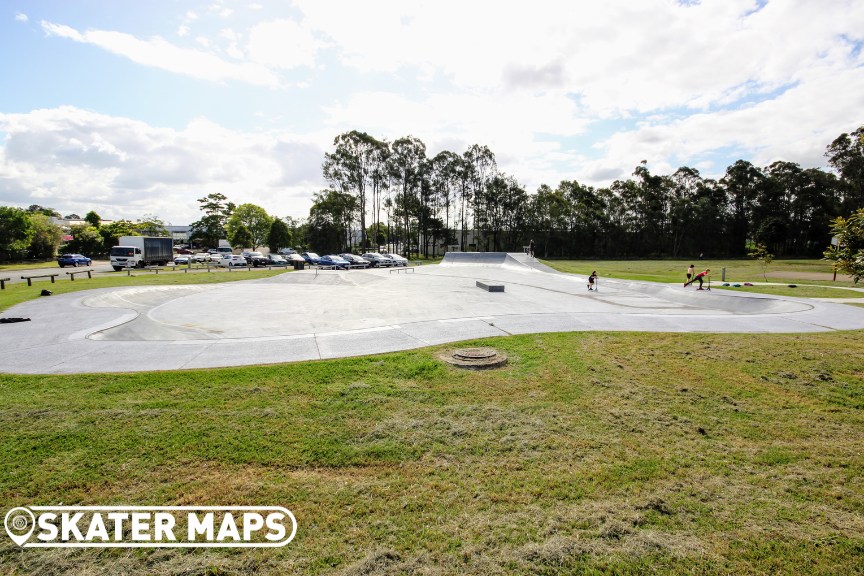 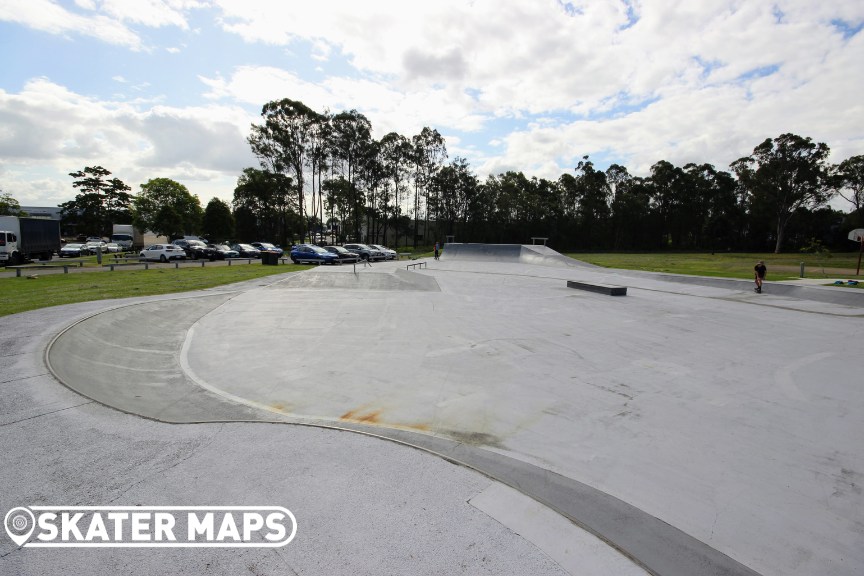 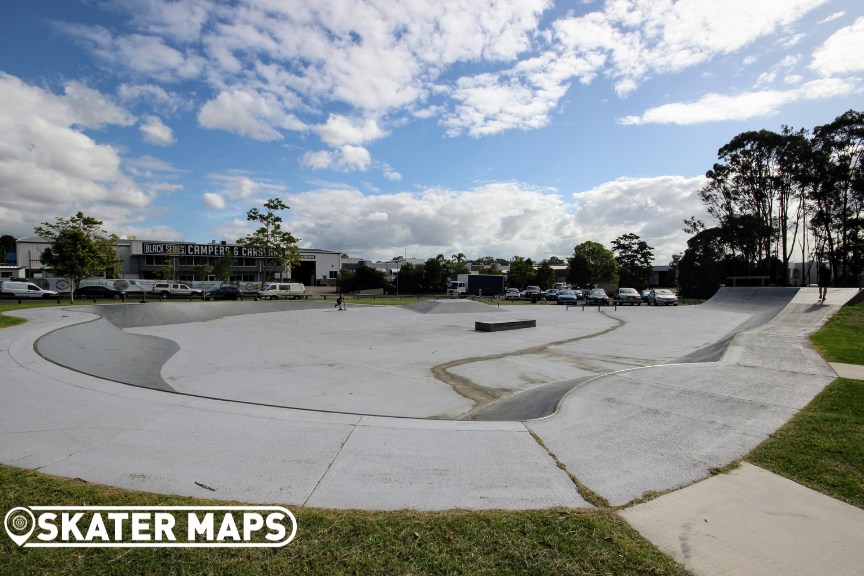 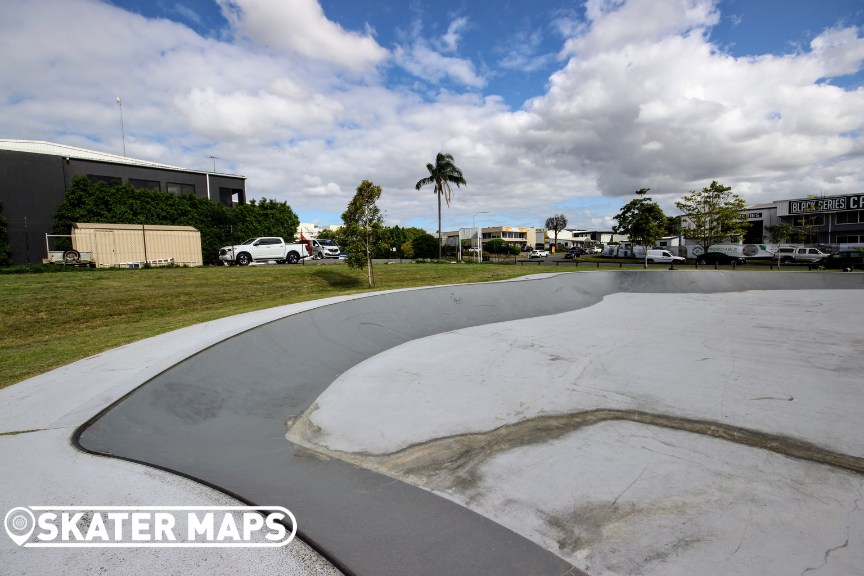 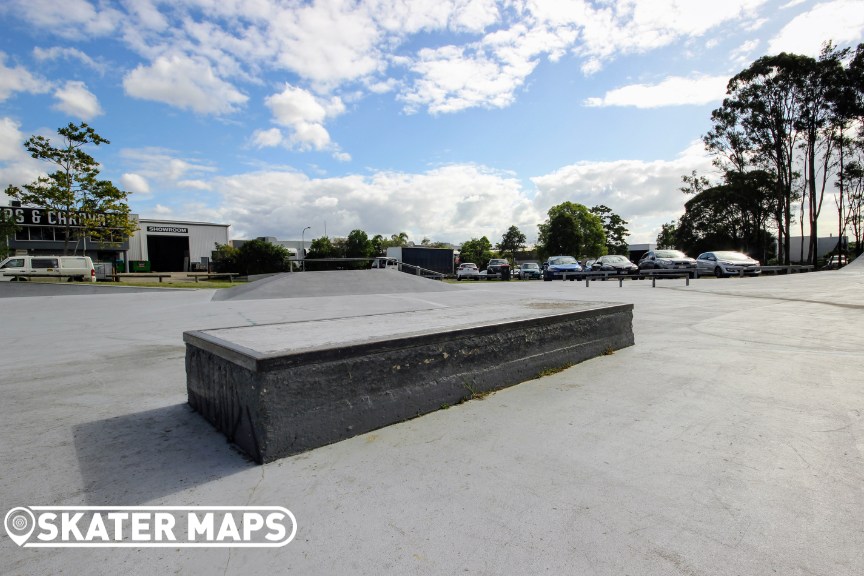 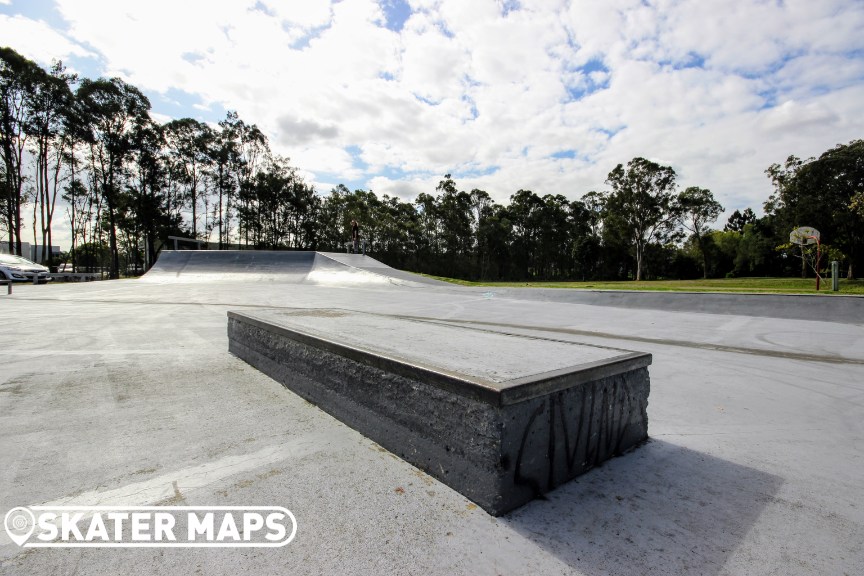 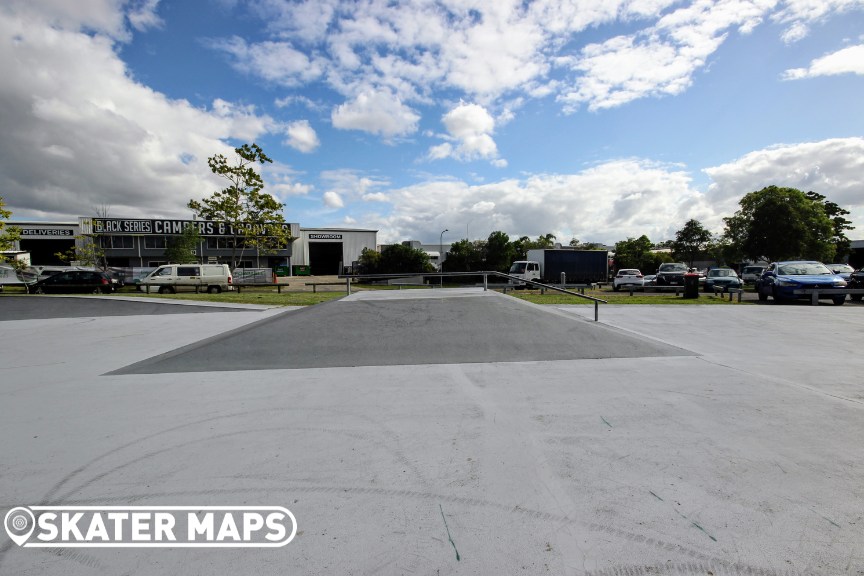 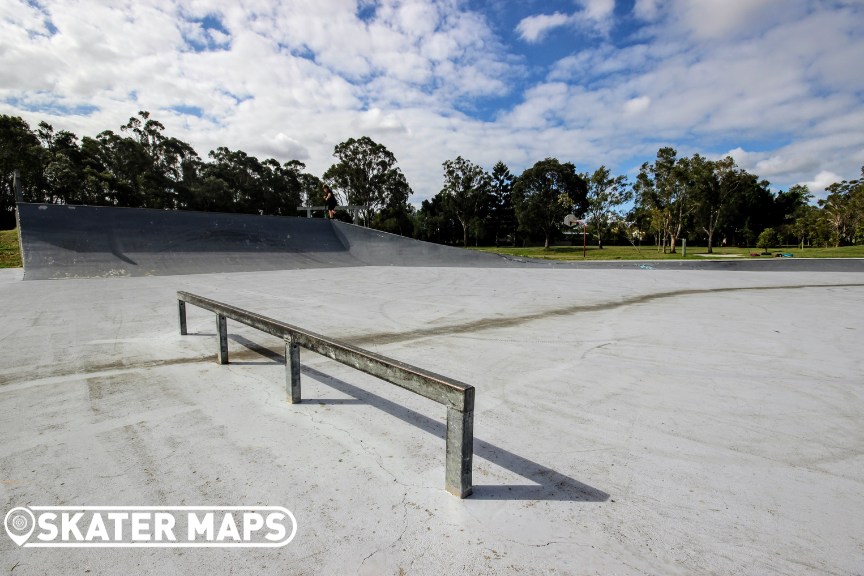 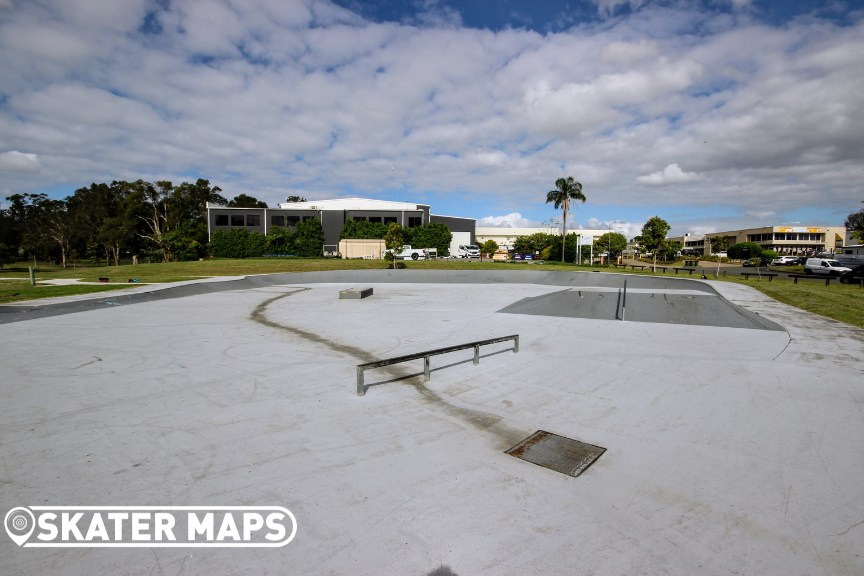 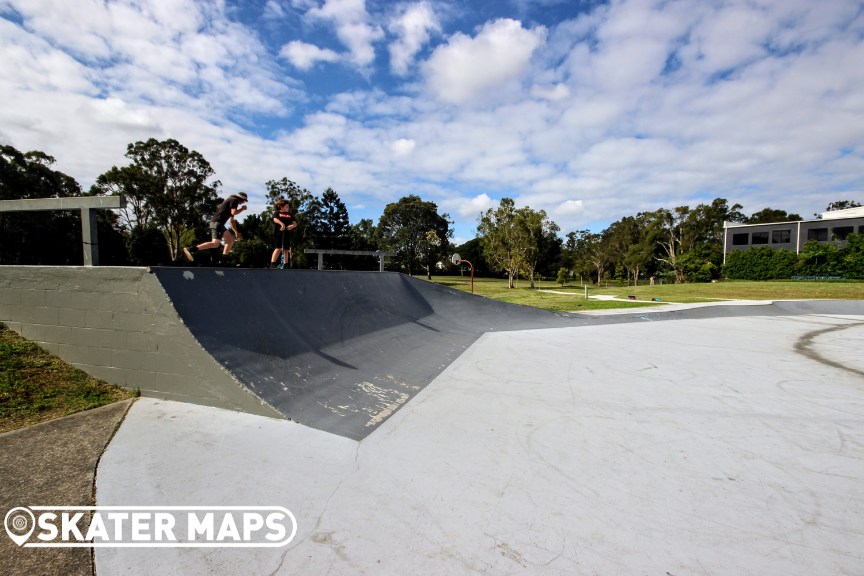 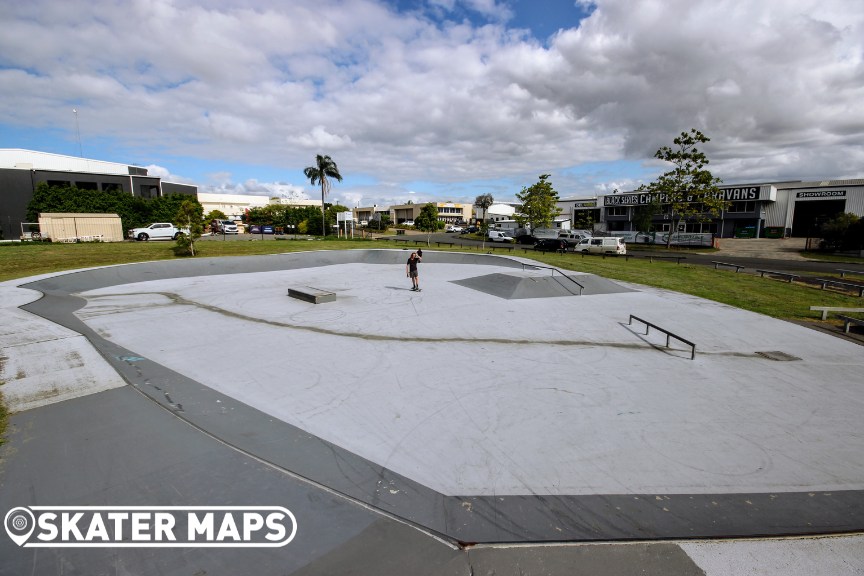 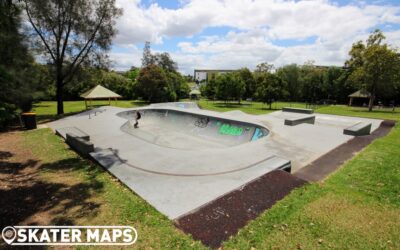 The infamous Stafford Heights Skatepark can be found in the northern burbs of Brisbane. The concrete skatepark features a rad skate bowl, an open-flow street, a pump section, rails, and more. The skatepark has been holding up well over the years. The bowl is... 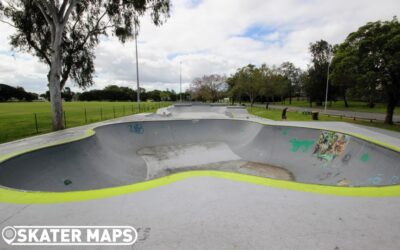 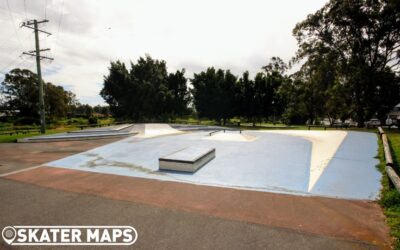 Peter Scott Skate Park is also commonly referred to as Moorooka Skatepark and can be found ten minutes south of Brisbane by car in Muriel Avenue Park, Mookooka. The small concrete park has a few mellow street features, including ledges, rails, banks and more. The park...